You are here: Home / Stories of impact / The Invasive Species Compendium – a critical source of open access information for developing countries

The Invasive Species Compendium (ISC) is the most accessible, comprehensive source of information for developing countries on invasive species due to its extensive and open access information. This is according to Mr Jan Hendrik Venter who leads the Directorate of Plant Health of South Africa’s Department of Agriculture Land Reform and Rural Development. He estimates that the cost of accessing equivalent information would be around US$0.5m annually. In this story, he describes how he uses the ISC for plant protection. 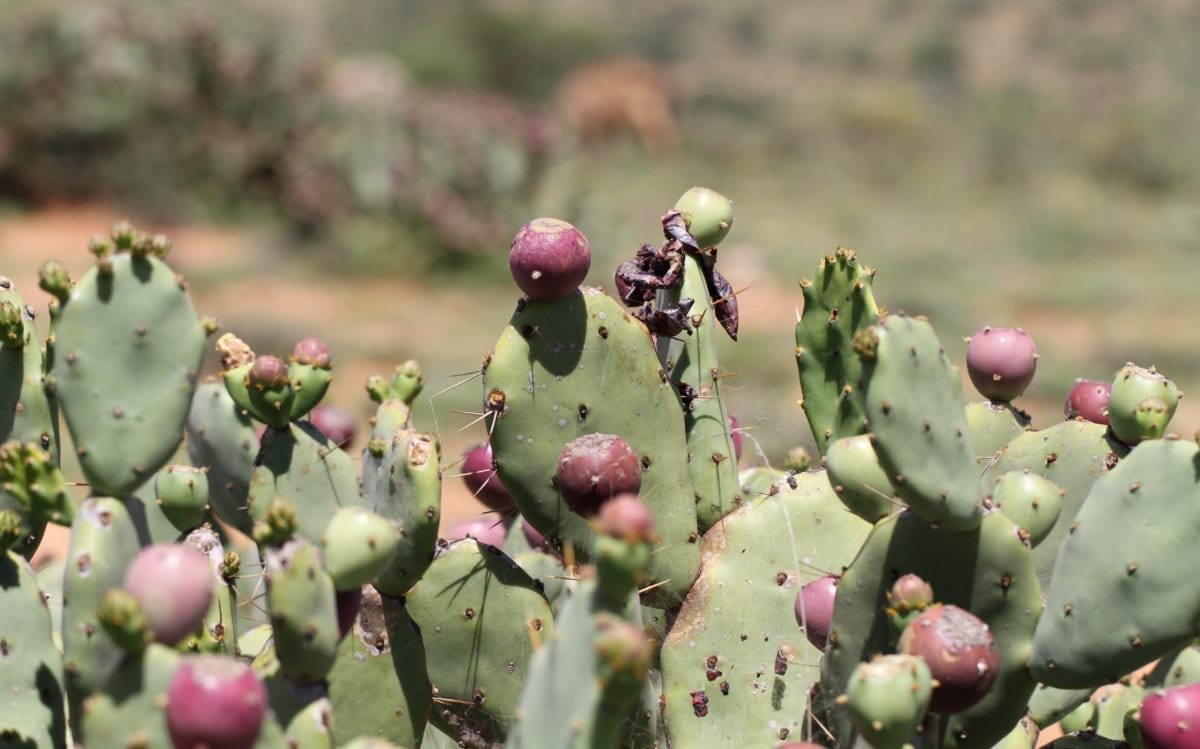 Mr Jan Hendrik Venter leads the Directorate of Plant Health of South Africa’s Department of Agriculture Land Reform and Rural Development. He depends on CABI’s Invasive Species Compendium (ISC) for his work because, he says, the content is so reliable. He estimates that the cost of accessing equivalent information would be around US$0.5m annually – money that is just not available to many people in low- and middle-income countries.

Mr Venter believes the ISC is the most accessible, comprehensive source of information for developing countries on invasive species due to its extensive and open access information. In 2021, CABI assessed the benefits and uses of the ISC, and Mr Venter gave his thoughts on the compendium, recounting his use of the ISC as a critical resource in the fight against invasive species.

The programme was initially successful in stopping fruit fly outbreaks but, by 2013, progress had slowed down and funding for invasive species information had dried up.

Through a chance internet search, Mr Venter found the ISC and used its content for the fruit fly programme. He found the data, including maps about fruit fly distribution, essential for surveillance.

Using the ISC is now second nature to him. With its data, he develops plant health controls, measures that help manage the movement of fruit flies, other invasive pests and their host species in South Africa and beyond.

“So far, the programme has proved a great success, and CABI has played its role in that, due to the ISC,” says Mr Venter. He believes accessing the ISC saves a huge amount of time and effort and is the starting point for research on any invasive species.

Support development and prosperity by seeking out, organizing and making evidence based knowledge with those that need it.