You are here: Home / Stories of impact / Plantwise in review – an award-winning plant health programme

Since its launch in 2011, Plantwise has delivered plant health advice to 54 million smallholders in over 30 countries, training 13,200+ plant doctors and establishing 5,000+ plant clinics. Impact studies and evaluations have shown that plant clinic users adopt recommendations in 90% of cases and increase their incomes by an average of 32%. In Rwanda, plant clinic advice led to a 5% reduction in a household’s likelihood of falling below the poverty line of US$1.25 per day. 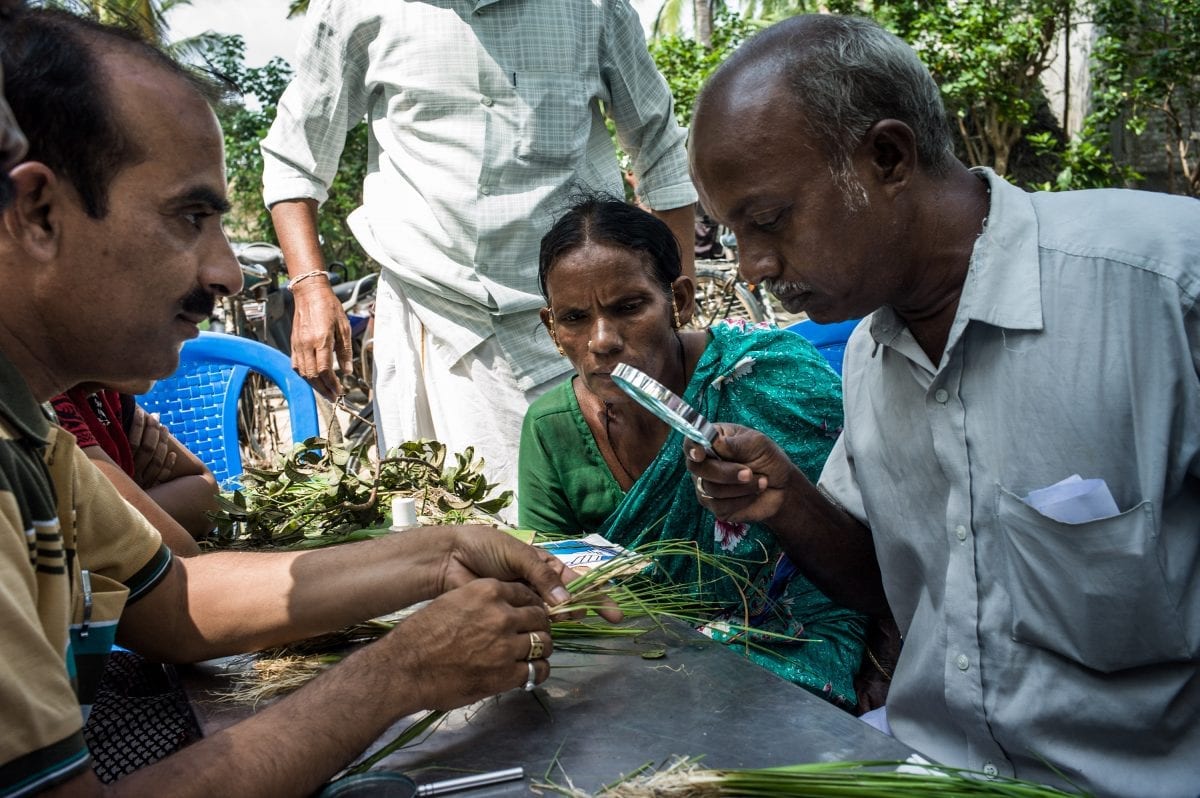 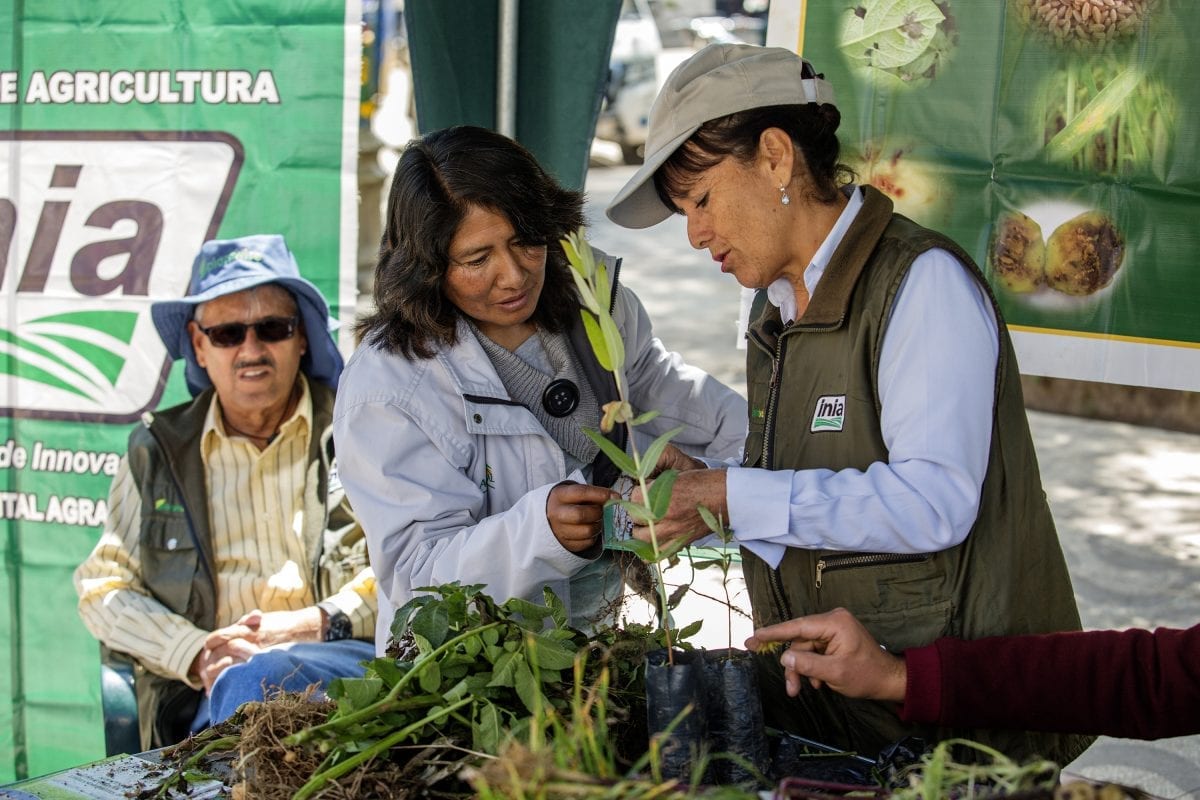 In 2021, the award-winning Plantwise programme, led by CABI, reached the end of its original funding cycle. But the impact and success of the programme did not end here, as its benefits continue to be felt in countries worldwide, with it becoming a key part of PlantwisePlus.

Since its launch in 2011, Plantwise has delivered plant health advice to 54 million smallholders in over 30 countries, training 13,200+ plant doctors and establishing 5,000+ plant clinics. Under Plantwise, CABI and its partners made important new discoveries such as the detection of eight new invasive pests, including fall armyworm and tomato leaf miner. The programme played an instrumental role in addressing these pest outbreaks, helping smallholder farmers in poor rural communities protect their food security and safeguard their livelihoods.

CABI impact studies and third-party evaluations have shown that plant clinic users adopt recommendations, in full or partially, in 90% of cases and, therefore, use more sustainable practices. They increase their incomes by 32% on average and experience reduced seasonal food shortages. In Rwanda, plant clinic advice led to a 5% reduction in a household’s likelihood of falling below the poverty line of US$1.25 per day. In Kenya, Plantwise demonstrated a benefit/cost ratio >2.0. These successes have increased farmers’ confidence in agricultural advisory services.

Thanks to Plantwise, agricultural advisory officers’ recommendation of ‘red list’ pesticides – chemicals banned or restricted by international agreements – has halved. On average, yields have increased by over 20% and 1.5+ million farmers have improved food security.

Over the past 10 years, Plantwise has successfully strengthened national plant health systems on a global scale by coordinating actors and equipping them with training and tools such as the Plantwise Knowledge Bank. The networks and partnerships that formed around the clinics have sustained, and the technologies introduced by Plantwise have built lasting relationships between farmers, plant doctors and plant health experts worldwide.

Plantwise won many prestigious awards including the International IPM Achievement Award last year. Its innovative plant clinic approach has received global recognition. Most Plantwise countries are now planning to continue running plant clinics under their own auspices, meaning Plantwise is transitioning into a new level of sustainability. Some countries have already added plant clinic operations to their governmental budgets.

The launch of PlantwisePlus builds upon the original Plantwise programme. It will take the successes and lessons learnt from Plantwise, delivering even more plant health support to farmers.

Empowering women and young people to play a more powerful role in the future of agriculture.

Farmers’ crops are increasingly at the mercy of climate change, pests and diseases. PlantwisePlus will work to help countries predict, prepare for and prevent potential threats and reduce crop losses. We will provide comprehensive support to countries and farmers so they meet the increasing global demand for quality food in a changing climate.