A project in Ghana – Gender and the Legume Alliance (GALA) – has helped women farmers in the country to grow more and better soybean crops by delivering village screenings of catchy music videos that explain how to grow this valuable crop. The project has helped farmers to grow soybeans more effectively, created better relationships between agro-dealers and farmers and led to the creation of a new legume fertilizer. 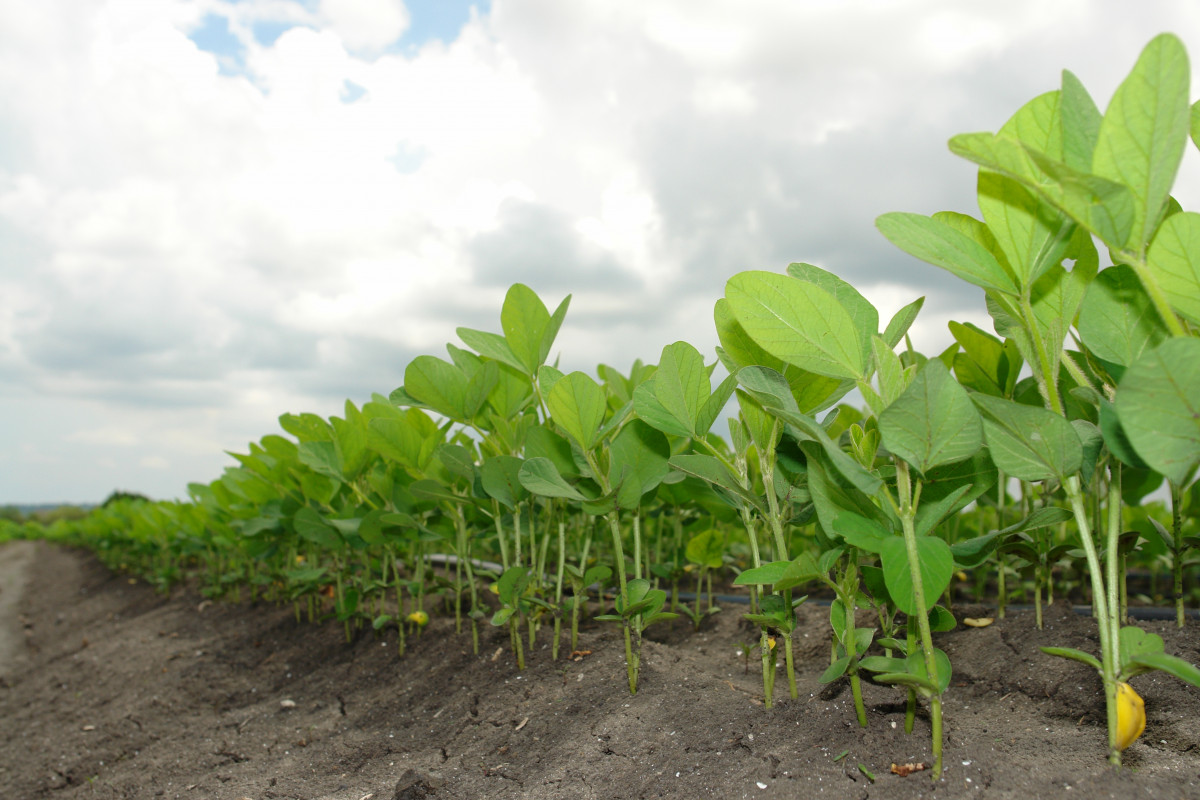 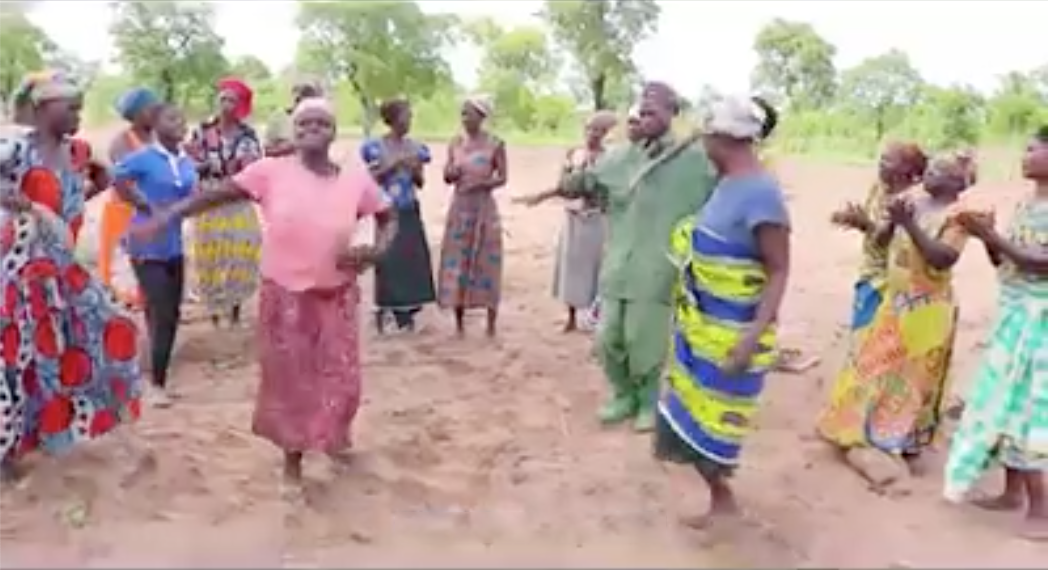 This problem affects women farmers in particular. In Ghana, while women are involved, for example, in soybean production, they struggle to access high-quality seeds and agricultural information and training. This especially affects women speaking minority languages.

Innovative ways of communicating are helping to put agricultural know-how into the hands of women farmers.

Gender and the Legume Alliance (GALA) – a collaboration between CABI and partners – aimed to reach more women farmers in Ghana to help them grow more and better soybeans. The alliance considered ways to widely share valuable farming information knowing that multiple local languages made channels like local radio difficult to use.

GALA took the novel approach of developing music videos about growing soybeans and screened them in 200 villages in northern Ghana.

To build audiences for the screenings, short comedy films were shown before the music videos and other instructional films. The women could attend because the children were allowed to come too. The screening officers noticed that if the video was good, the mothers would want to stay and the children knew to keep quiet. Q&As after the screenings made the videos popular and meant the information was shared more effectively.

The music videos reached around 41,000 members of farming households, with more women attending than men. In addition, a Facebook campaign reached another 45,000 farmers.

Part of the success was down to carefully crafted music: although contemporary and reflecting the popular culture of ‘high life’ and ‘hip life’, the music was also based on traditional folk music rhythms and meant the videos appealed to a wide age range. The videos also reflected the differences in the ways men and women farmed in the different regions.

a greater awareness about soybean farming practices including planting in line, weeding regularly, spacing seeds apart and using fertilizers and inoculants (organisms that help plant health). Data collected showed an increase in the adoption of crop rotation and chemical weeding of 4-16%.

The increase in interest from farmers about farming practices was backed up by numerous queries recorded at local shops. Links built between farmers and agro-dealers contributed towards the push to develop specific legume fertilizer: New Yara Legume. Input provider, Green-Ef, co-invested in a helpline for farmers as well as an SMS message service to inform farmers about the availability of inoculants at its dealerships.

For more information on GALA, go to https://africasoilhealth.cabi.org/about-ashc/ashc/gender-and-the-legume-alliance/.

Empowering women and young people to play a more powerful role in the future of agriculture.