You are here: Home / Projects / Surveillance of potato diseases in Kenya

Surveillance of potato diseases in Kenya

Potato is one of the most widely grown crops in Kenya. The sector contributes almost USD 30 million per year and employs 3.3 million people. However, the yield has been reducing significantly over the last decade, 12.4 t/ha below the global average of 21 t/ha. This has been attributed to a number of problems but the most important being the high incidence of pests and diseases, some of which are seed and soil-borne. CABI is conducting a surveillance exercise to identify and map the distribution of Pectobacterium and Dickeya species which cause blackleg and soft rots and Clavibacter michiganensis subsp. sepedonicus which cause ring rot. The results from the study will advise on the required regulatory framework for the certification of potato seed and provide information for better management and control. 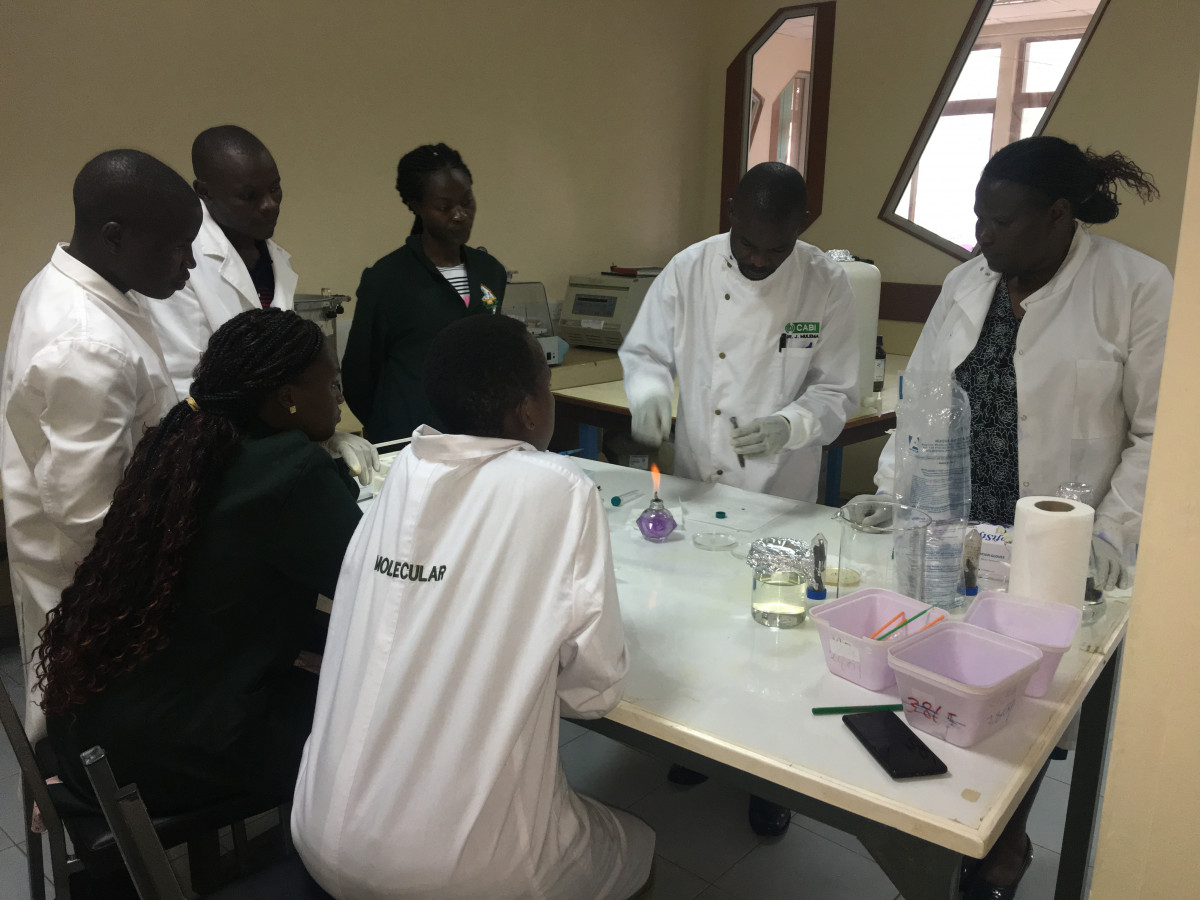 The potato sector employs approximately 3.3 million people, of which about 800,000 are smallholder farmers – the majority of whom are rural poor and involved directly in production.

However, production has consistently reduced over the last decade from 22 t/ha in 2008 to 8.6 t/ha in 2018. Kenya is the fourth highest potato producing country in Africa after Algeria, Egypt, and South Africa but with the lowest yield per acre amongst these countries. The country also has the fourth lowest yield (8.6 t/ha) in East Africa, marginally better than Uganda at 4.3 t/ha. This is attributed to a number of factors including low availability of disease-free seed, poor agronomic practices, declining soil fertility, low usage of agro-inputs and abiotic factors such as drought, but most of all, high pest incidence.

Pests and diseases contribute to an estimated 80% reduction in production which threatens improved seed availability and food security. Some of the diseases are difficult and expensive to manage and there is limited information on their nature, occurrence, and impact. Given that farmers recycle their seeds, potato diseases have spread to most of the traditional potato producing regions, limiting availability of disease-free zones for improved seed production.

This project is expected to fill gaps in data availability on disease prevalence, provide a regulatory framework for certification and recommend measures for better management and control of the diseases.

The information gained is important to achieve the following; detect and monitor the threat of target pathogens in order to prevent their introduction and management if present or if they become present in the Kenya; support market access and trade in potato by providing surveillance information on the status of target pathogens; promote trading partners’ confidence by ensuring the availability of current and reliable information on the status of the target pathogens in Kenya; update the regulated pest list and technically justifiable import requirements for the host commodity.

The project commenced with developing a protocol for identification of blackleg, tuber soft rots and ring rot diseases of potato which was approved by the donor.

This was followed by a fact-finding mission, conducted in November 2019, which aimed at explaining the rationale of the potato disease surveillance exercise and share the surveillance protocol with officials from the six selected counties (Elgeyo Marakwet, Meru, Nakuru, Narok, Nyandarua, and Trans Nzoia), ascertain facts about potato production and associated pests and diseases with specific reference to the target diseases in the county, identify potato growing areas within the county suitable for undertaking the surveillance work and agree on timelines and personnel to be involved.

A surveillance exercise was conducted in December 2019 which covered 1,002 potato farms from which potato samples (field plants, tubers both in the field and storage and soil) were collected. These samples were then transferred and processed at the Kenya Plant Health Inspectorate Services (KEPHIS) Laboratories where presumptive bacterial isolates were obtained and tested to confirm identity.

The project isolated bacterial isolates from more than 3000 samples (plant stems, tubers, and soils) which underwent molecular diagnostic tests. Any positive strains were purified and preserved for future studies.

The farm owners provided valuable social-economic information which provided useful insights into potato production and pest management. The results from the study will advise on the required regulatory framework for the certification of potato seed and provide information for better management and control.

The project was completed and a comprehensive report on the status of the target pests in Kenya was submitted to the National Plant Protection Organisation of Kenya, KEPHIS, for further action. 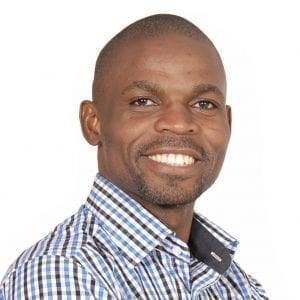 Ministry of Agriculture Livestock and Fisheries 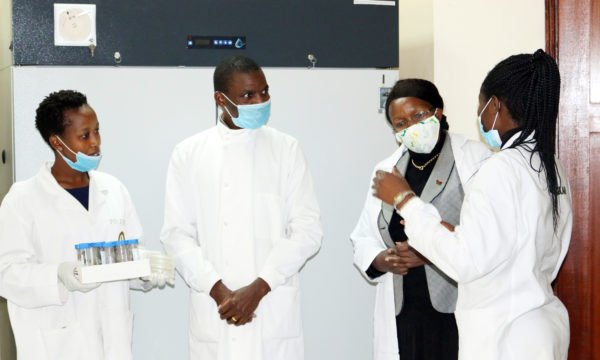 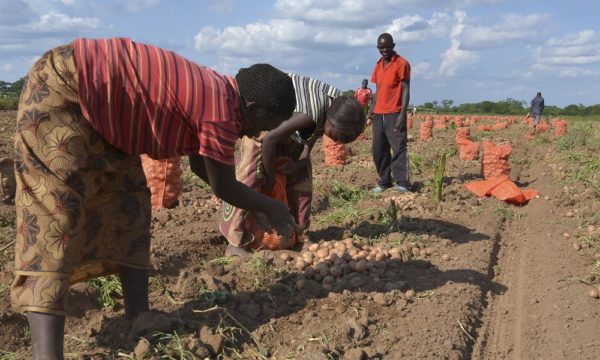