You are here: Home / Projects / Scaling up interactive ICT to increase agricultural innovation in Tanzania

Scaling up interactive ICT to increase agricultural innovation in Tanzania 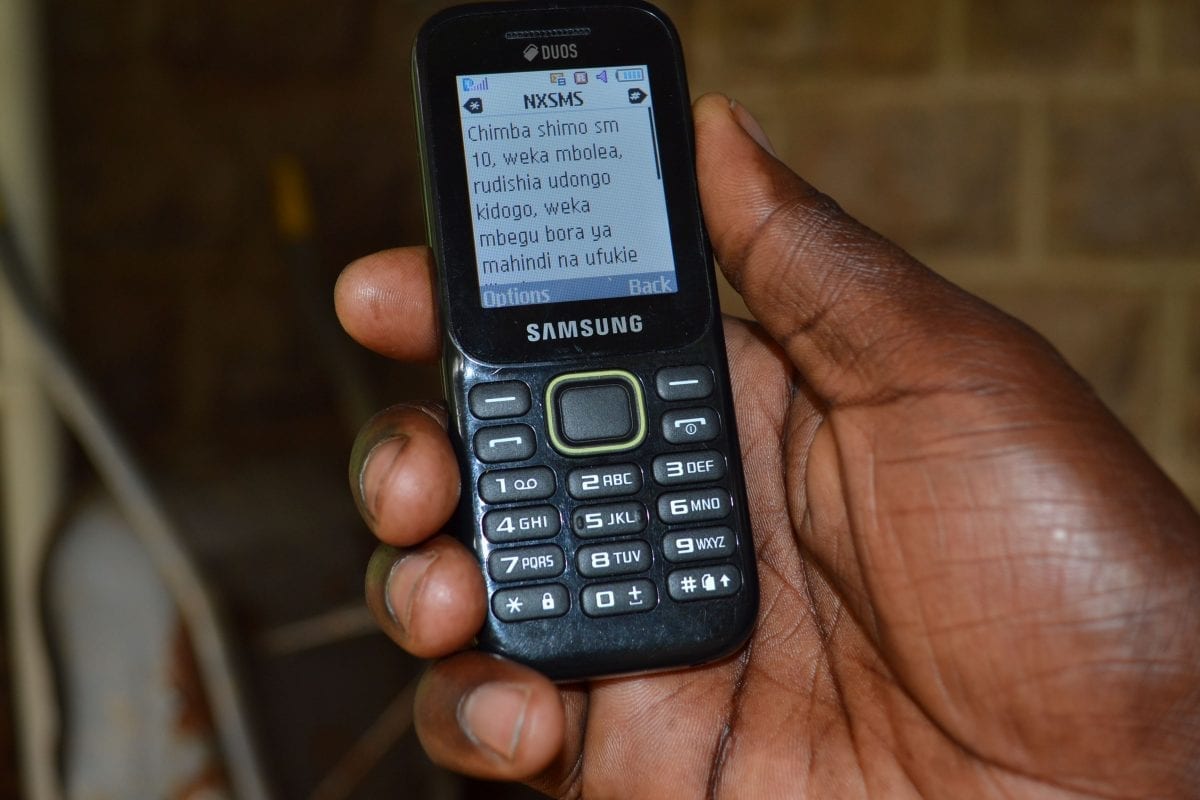 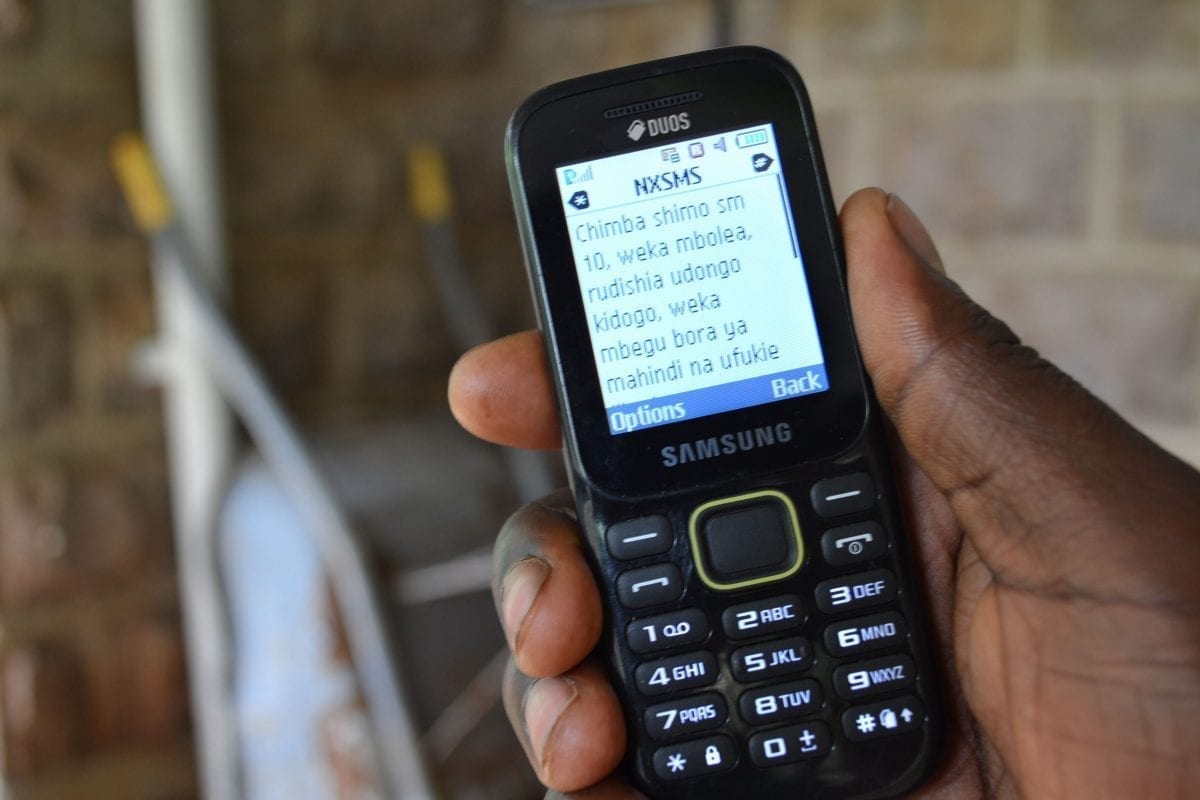 More than two thirds of Tanzania’s population depends on small scale agriculture for employment and livelihoods. Despite reliance on the sector, farmers are slow to adopt agricultural technologies and so productivity is low.

Dissemination of these technologies is ineffective owing to the weak links between research and extension in a system which is thinly spread out, supply driven and faces poor organization and coordination.

The vision is for Tanzania to become a hub of ICT infrastructure and solutions that enhance socio-economic development.

Led by Farm Radio International, UPTAKE is working with partners in the radio and telecommunications industry to share agricultural innovations with one million farmers. The project is taking proven agricultural technologies and packaging the information into radio, voice and SMS campaigns which enhance traditional extension approaches.150,000 farmers, 40% of whom are female, are expected to adopt the promoted technologies contributing to increased productivity. Extension services will be supported to enable consistent use by farmers.

Over 265,000 short messages (SMS) on cassava and maize agronomy have been disseminated to over 16,000 farmers in Tanzania’s Eastern and Southern Highland zones so far. The farmers voluntarily registered for the SMS resource. 34% of farmers in the Eastern Zone were female and 17.5% were less than 30 years making considerable progress towards meeting the project’s targets.

Overall, there has been increased farmer awareness and demand of higher yielding and more disease resistant varieties of cassava evidenced by inquiries about sources of improved planting materials received on the interactive radio and mobile platforms during the joint campaigns.

This has in turn triggered more farmers to venture into multiplication of planting materials thereby increasing suppliers of improved varieties and diversifying sources of income. 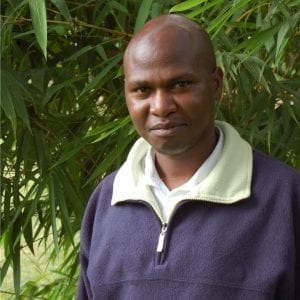