Food and nutrition security is vital in sub-Saharan Africa. This project aims to develop and use innovative approaches including complimentary communication methods to scale-up improved legume technologies and establish sustainable input systems. 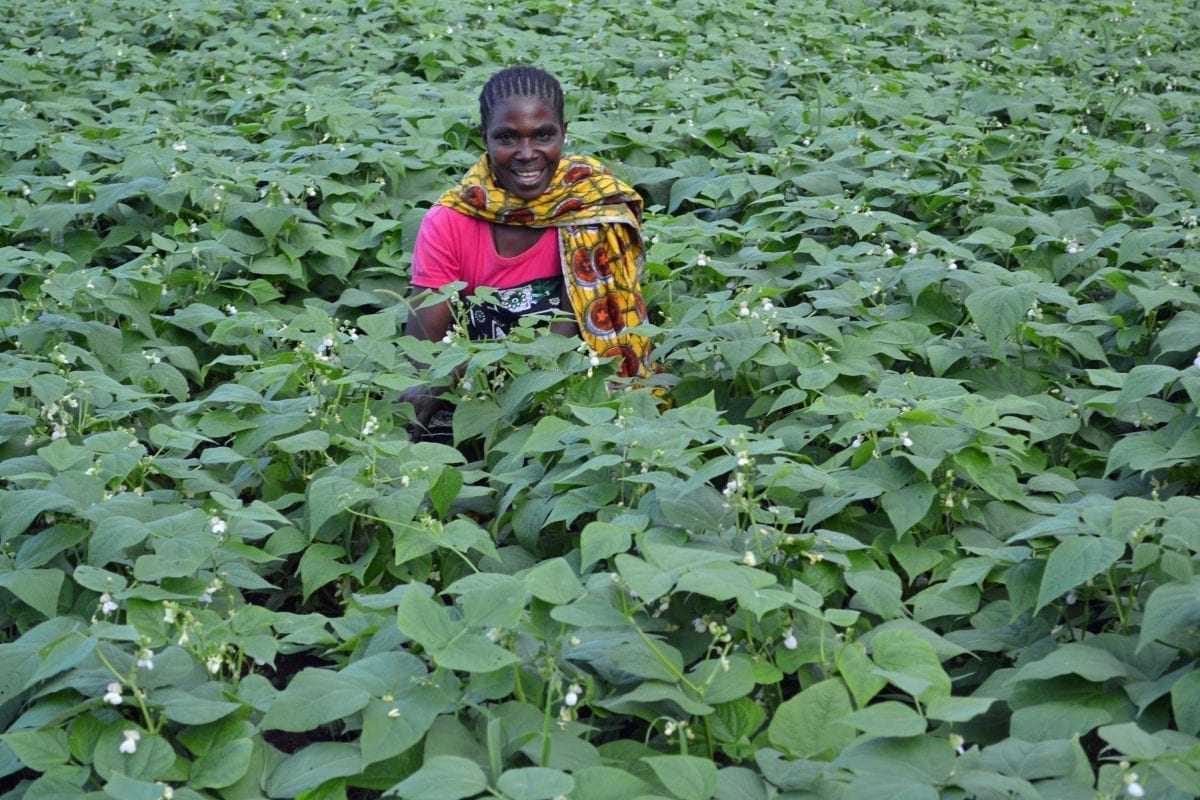 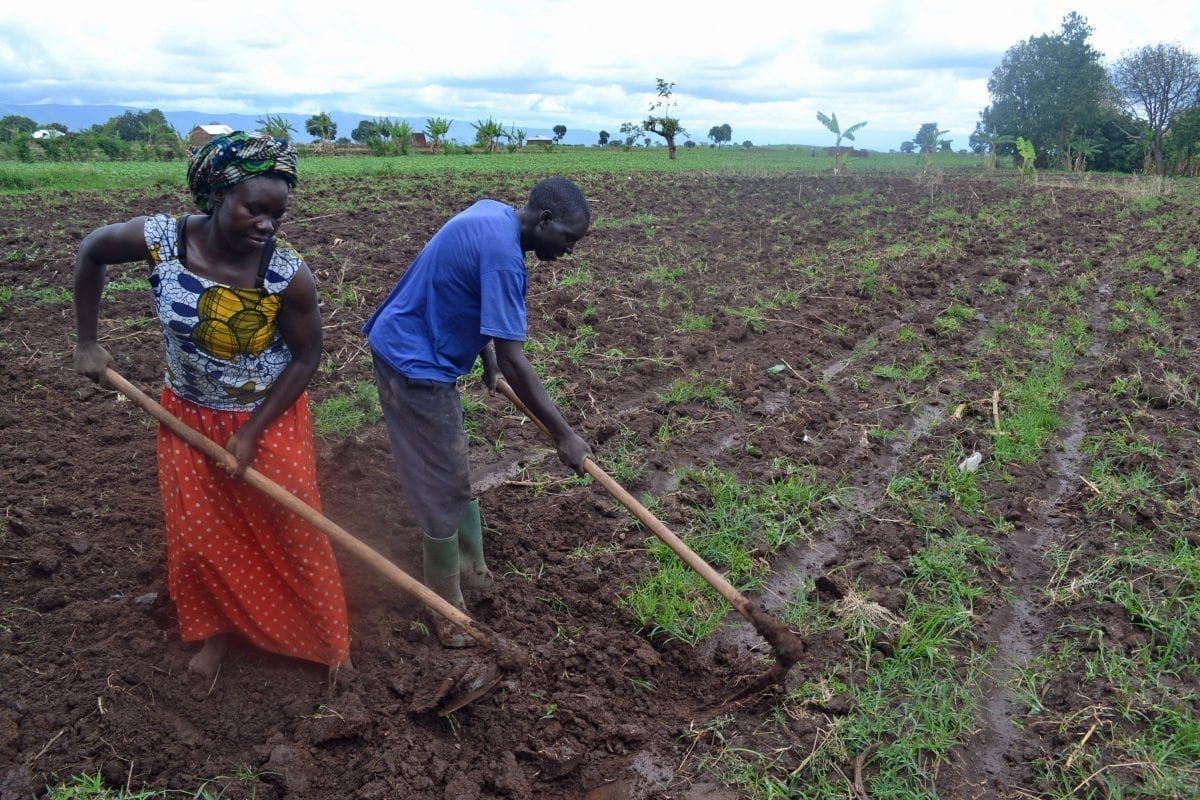 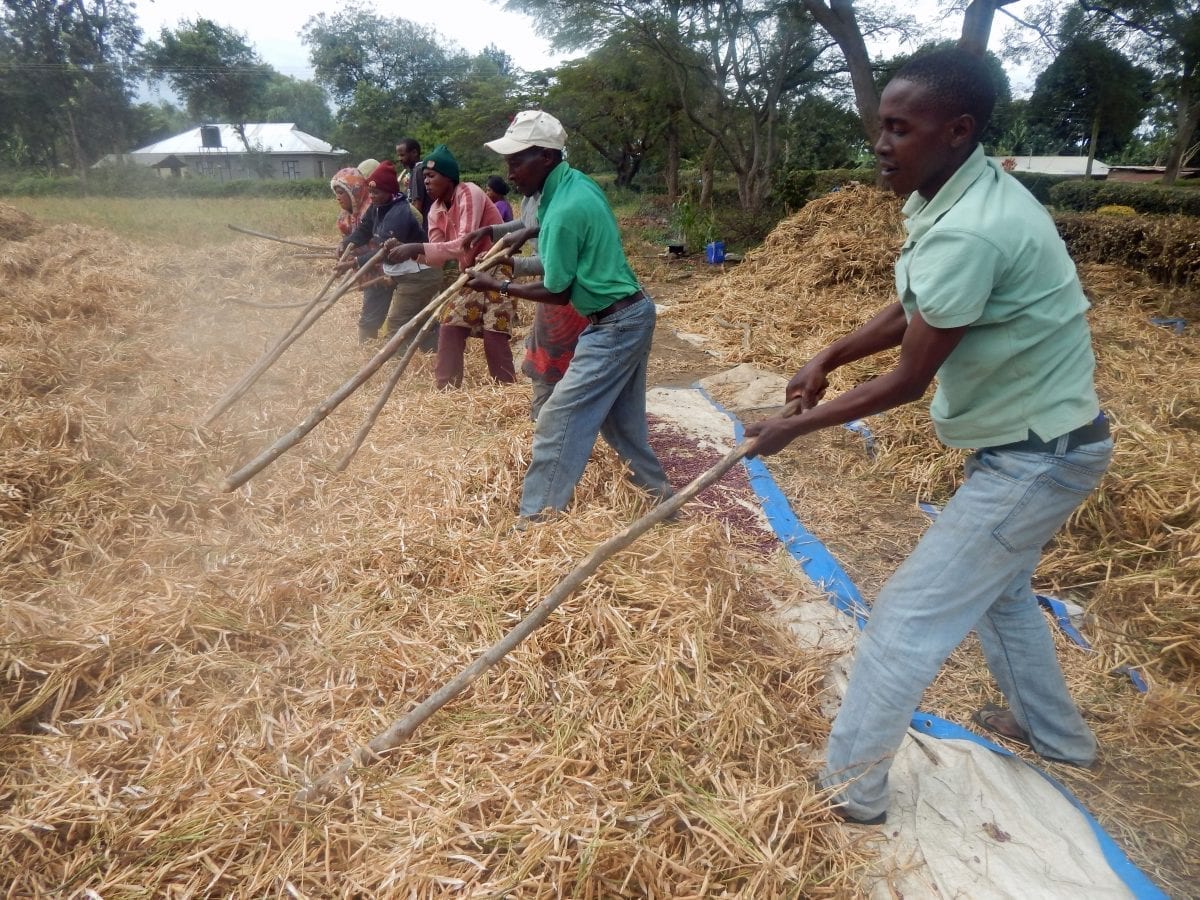 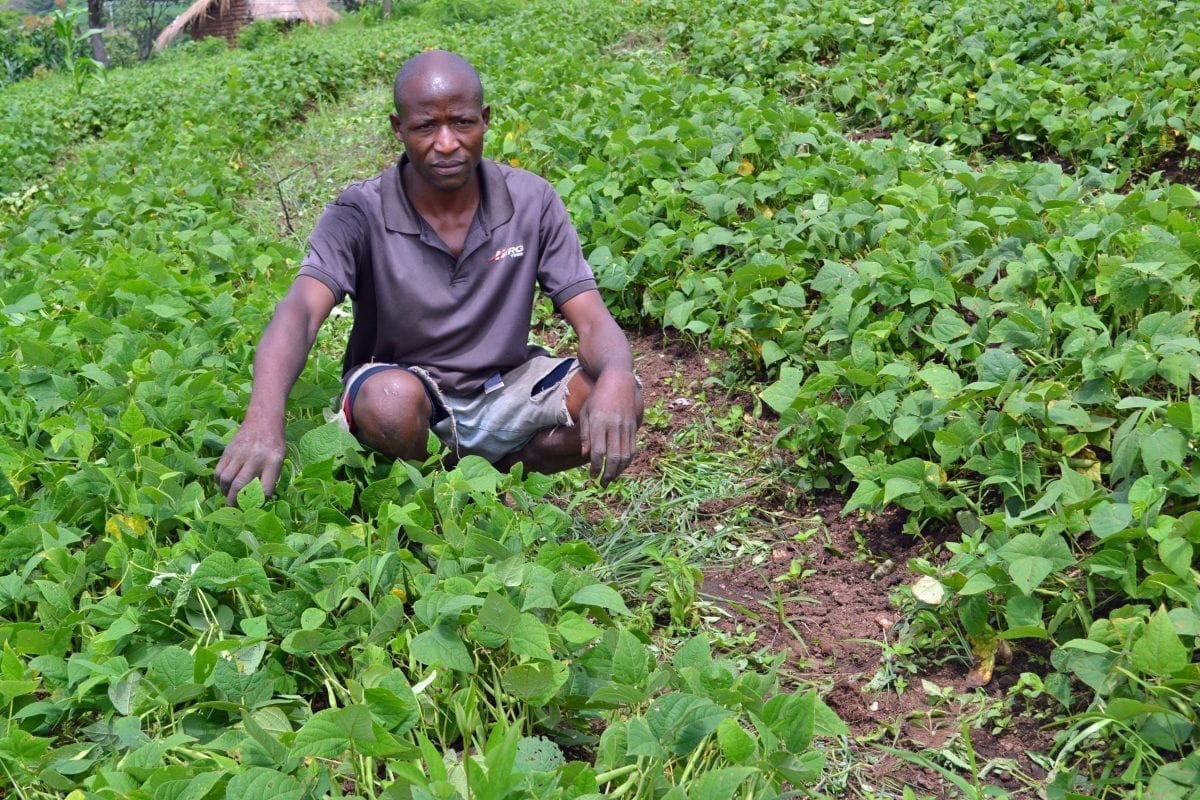 A recent assessment of food insecurity by FAO revealed that millions of individuals in sub-Saharan Africa suffer from severe food insecurity. Although this situation is improving, many countries here still rely on expensive imports to meet their needs.

Improving legume yields represents one of the most cost-effective and affordable approaches to bettering food and nutrition security and enhancing soil fertility. It has wider proven benefits including increased income for households and enhanced access to markets.

This set of technologies is easily accessible and has positive impacts on food security and nutrition, livelihoods and soil fertility and productivity. Together these give a return on investment ratio of three dollars for every one invested.

A team at CABI worked with partners in Tanzania to promote the use of rhizobial inoculation (registered for use in Tanzania in 2015) along with other proven technologies to increase yields and the use of legumes. This included encouraging people to grow and consume new varieties that have wide-ranging benefits (taste, enhanced nutrition, better markets, disease resistance and productivity).

We used a multi-media approach to improve the use of these tehnologies in Mbeya, Ruvuma, Njombe, Arusha, Manyara, Kilimanjaro, Morogoro and Iringa in Tanzania. Farming families received information in multiple ways: through interactive radio campaigns, comics, social media, SMS and voice telephony, printed point of sale information, subsidised farm level trials and other extension approaches such as demonstrations and field days.

Our partners worked together to ensure the messages were nuanced and fit the needs of particular audiences and media – radio for nutrition messages which appeals to women, points of sale messages concerning returns on investment appealing to heads of a household and comics talking to young people about smart farming that can improve family livelihoods. Audience-led participatory approaches were used by our media partners to ensure that we developed persuasive campaigns.

A final campaign on common bean in the northern region was undertaken in 2018. We targeted N2Africa regions through two radio stations and carried supporting activities (SMS, rallies and distributing 7,000 comics) and engaged a Tanzanian scriptwriter to develop a radio drama on this legume. We developed closer working relationships with Africa Fertilizer and Agribusiness Partnership in order to distribute common bean seeds to agro-dealers and we have begun planning a joint outcome evaluation for these common bean campaigns.

For soybean, we set up 16 demo plots which followed the research design and estimate that 155,000 -187,000 rural people listened to at least one episode of our radio programmes. Specifically, the soybean programming in the Southern Highlands provided access to an estimated potential audience of over one million listeners. Overall, production of soybean seed increased through collaboration with Clinton Foundation.

We held two policy meetings and begun to draft two policy briefs. In addition, we held one publication planning workshop in Nairobi and one write-shop to produce guidelines for investors in development communication in Arusha.

We also held a final policy workshop in collaboration with Africa Fertilizer and Agribusiness Partnership and Farm Radio International in Arusha Tanzania. This workshop developed recommendations on dissemination approaches and how to create an enabling environment so that improved legume technologies and use of legumes are better adopted.

Throughout the project, we trained 111 extension officers and agro-dealers in use of legume inputs. We conducted a student workshop to share experience and findings in preparation for manuscript development and supported the work of five MSc students in their studies.

A multi-media campaign has helped CABI and partner agencies in Tanzania improve food security in Tanzania by encouraging thousands of farmers to adopt improved legume technologies including ways to produce healthier and more profitable crops of common bean and soybean.