Many introduced species can have an adverse effect on native biodiversity, especially on a delicate island habitat such as Trinidad and Tobago. Three forest species are being particularly troubling, namely, Tectona grandis (teak), Acacia mangium (brown salwood) and Leucaena leucocephala (white leadtree). So, with funding from the FAO, CABI researched the species to find out how they behave and where they have invaded with a view to controlling them sustainably. 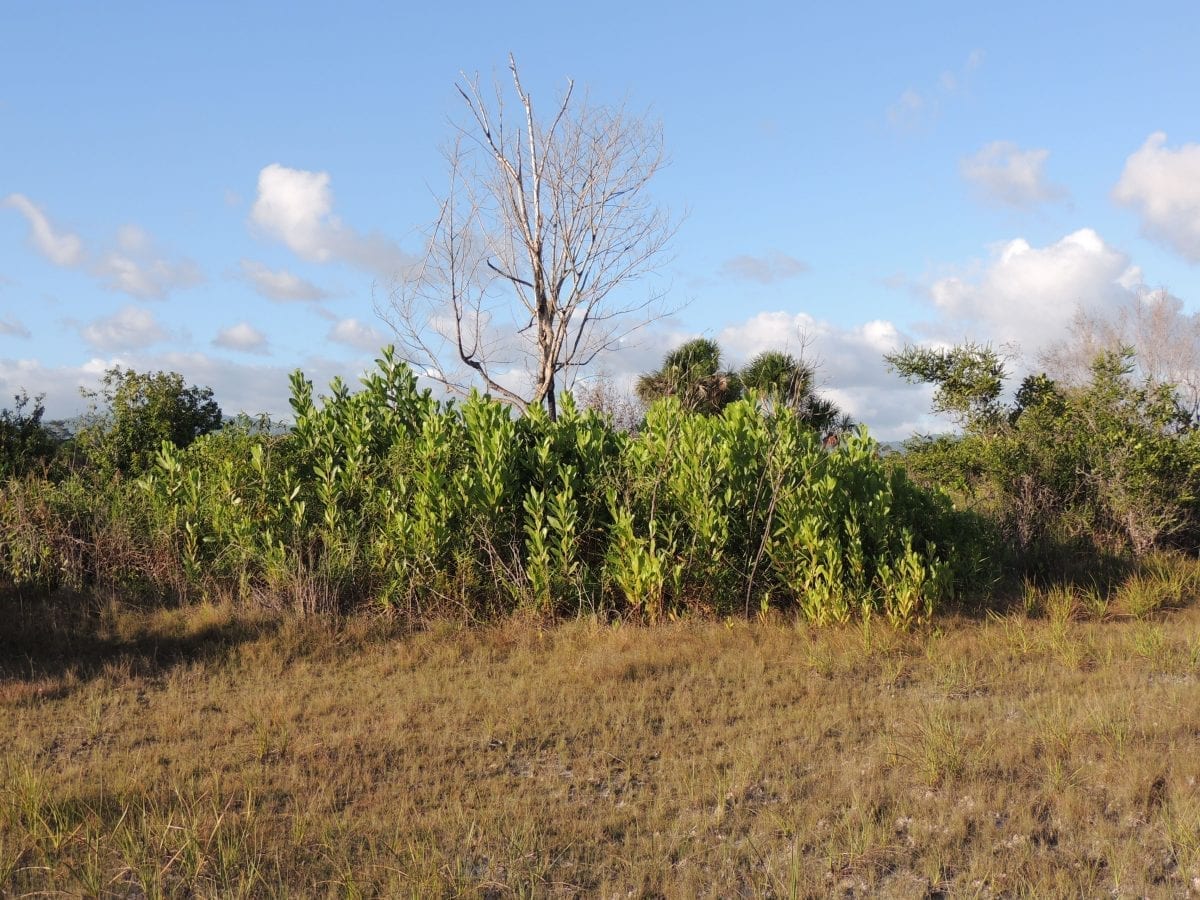 Over the past decades many plant species have been introduced for a variety of reasons: as crops for food production, as pasture for animal feed, as forestry for wood and wood products and as ornamentals. These introduced species often take over and crowd out native biodiversity and can affect a country’s GDP, its biodiversity and its peoples’ livelihoods.

Islands are especially at risk because of their delicate ecosystems and endemic natural species.

To begin tackling this, the Food and Agriculture Organization (FAO) of the United Nations commissioned a preliminary analysis of the invasive risks posed by the introduction of three selected species.

The three forest species selected for this study represented plants that have been introduced to Trinidad for differing purposes. Tectona grandis (teak) was introduced just over 100 years ago for its prime timber; Acacia mangium (brown salwood) was introduced primarily to rehabilitate mined out quarry lands while Leucaena leucocephala (white leadtree) was introduced as an agro-forestry species for use as a livestock feed.

The selected site was an abandoned buffalo pasture located along the Naparima Mayaro road in Tabeland. Teak trees were planted as living fence posts in 1982 but many of these posts went on to grow into viable seed producing trees. After removal of the animals in 2004, the seeds invaded the pasture lands. Since we know the time of this site’s invasion, we can easily determine the rate of the invasion here.

Three sites were selected to assess the invasiveness of Acacia mangium. The first was near a national quarry, where it was first introduced, and was assessed in collaboration with the Forestry Department who wanted to look at rehabilitating mined out quarry lands. The second was in the northern range, and the third, the Aripero Savannahs and Scientific Reserve, a protected area. Nearby is a pure stand of Acacia mangium planted by the department of forestry.

The site selected for Leucaena leucocephala was an abandoned sugar cane plantation close to the Brian Lara Stadium.

Belted line transects of 100 meters were laid down and the GPS location for each transect was recorded. Then along each transect, plots of 5m x 5m were marked out at 25 meter intervals. Within each plot the height and girth of each species of interest was recorded. The percentage of bare ground, grass, sedges and shrubs were visually estimated and recorded. Due to the steep topography, it was not possible to use belted line transect at the northern range. Instead 25m x 25m quadrants were marked out and the GPS location recorded. This was the subdivided into 5m x 5m plots. Five sub-plots were then randomly selected and the height and girth of all the Acacia mangium trees were recorded, together with bare ground, grass, sedges and shrubs.

Rapid reconnaissance surveys were done by driving along the main road arteries in Trinidad and mapping the location of these three species in addition to other known invasive plants. The GPS locations were recorded to map the distribution across the country.

Roadside surveys undertaken across most of Trinidad showed that Pueraria phaseoloides (Roxb.) Benth. was one of the most widespread and abundant invasive plant species in Trinidad, posing a significant threat to native forests. An unknown species in the family Convulvulaceae, yet to be identified, was also found to be abundant and widespread. Species which are considered to be native such as Parthenium hysterophorus L., Mimosa pudica and M. pigra were also abundant. However, it is introduced grasses such as Guinea Grass [Urochloa maxima (Forssk.) Nguyen], itch grass (Rottboellia cochinchinensis), paragrass (Brachiaria mutica), and others, that are likely to pose the most significant threat to biodiversity, crop and pasture production. 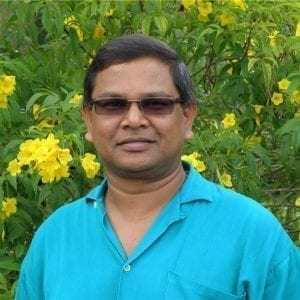 Food and Agriculture Organization of the United Nations (FAO)

No partners
Like most websites we use cookies. This is to ensure that we give you the best experience possible. Continuing to use CABI.org means you agree to our use of cookies. If you would like to, you can learn more about the cookies we use here.