Invasive species are threatening forest habitats in South East Asia. They also indirectly affect the livelihoods of millions of people who depend on forests for food, commodities and energy. CABI and the United Nations Environment Programme (UNEP), in collaboration with partners, have developed a project aimed at conserving globally important forests in the region. The initial aim is to enhance the capacity of Cambodia, Indonesia, Philippines and Vietnam to manage their invasive alien species. 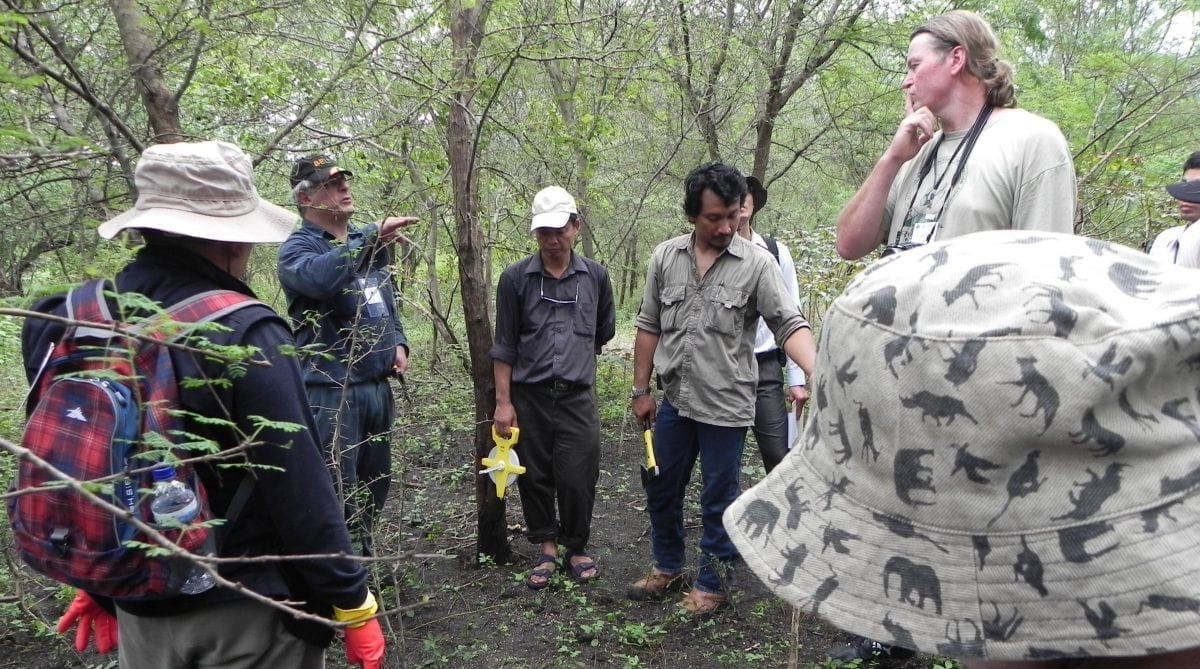 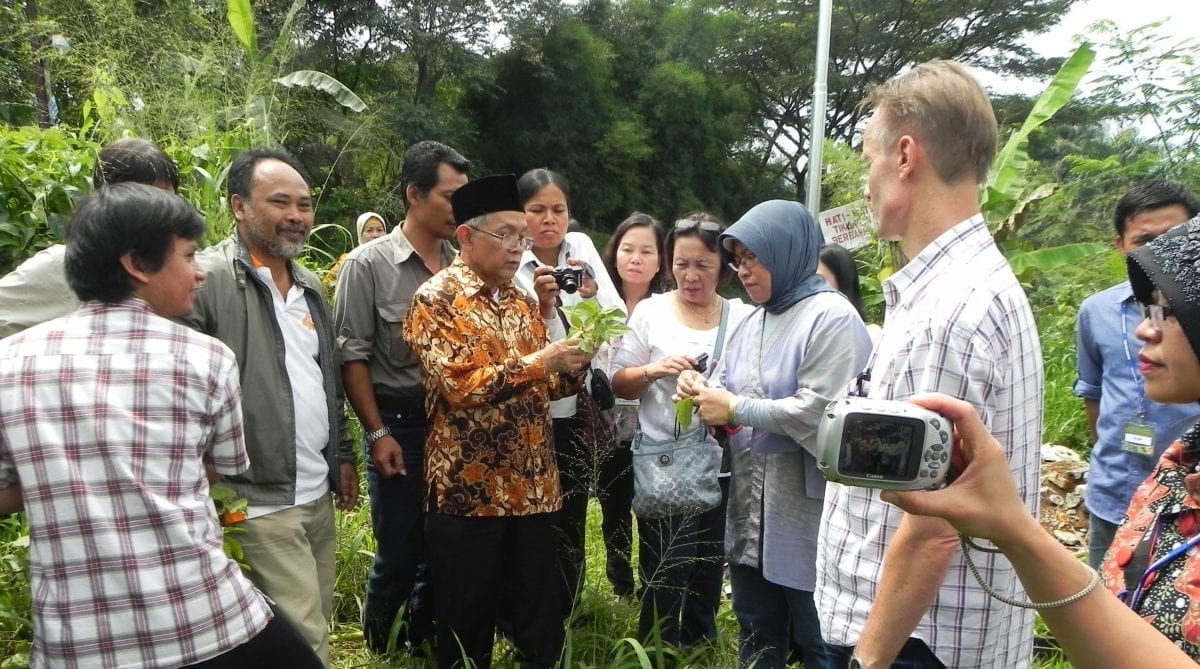 Invasive alien species are significantly affecting local and global biodiversity in South East Asia, invading and threatening forest habitats and the species that live in them. They are also indirectly affecting the livelihoods of millions of people who depend on forests for food, commodities and energy security. Countries in the region recognize the need to implement Article 8 (h) of the Convention on Biological Diversity (CBD) to mitigate the threats posed by IAS.

Responding to the need for additional action against invasive species, CABI and the United Nations Environment Programme (UNEP), in collaboration with a host of partners, have developed a project funded by the Global Environment Facility (GEF).

The overall goal is to conserve globally important forests, species and genetic diversity in the region, with the initial aim of enhancing the capacity of four countries – Cambodia, Indonesia, Philippines and Vietnam – to manage their invasive alien species. Focusing particularly on forest ecosystems, the project will strengthen existing national frameworks to prevent and manage IAS. We will achieve this by establishing national policy and institutional frameworks, developing mechanisms for risk analysis, early detection and rapid response mechanisms, and cost-recovery systems to finance IAS activities.

We plan to increase regional co-operation and create awareness of the threats posed by IAS. Building capacity within the region will be an important component of this, and will contribute to the sustainability of all interventions during this project.

Overall, the project will:

There are five pilot projects across the four partner countries, addressing the management of invasive plants in protected and production forests.

We have completed much of what we set out to do. We have set up a National Steering Committee on IAS with various stakeholders in each country and formulated the National Invasive Species Strategic Action Plan (NISSAP) or related document (in Vietnam).

We have run several regional training sessions and workshops on topics such as forest restoration and rehabilitation, biological control on invasive plant species, herbicide use and monitoring and evaluating invasive alien species, assessing the cost benefit analysis of managing invasive species, and eco-climatic Modelling (CLIMEX). We have also developed and implemented national IAS training programmes for different stakeholders in the countries.

Not only have we developed a standardized communication strategy with national activities and regional targets but we have increased awareness on IAS at the regional and national levels. A documentary on Acacia nilotica in Baluran national park was released and – support by the Asian Broadcasting Union – aired on over 25 TV channels in the region, watched by over 250 million people in over 15 countries.