Drosophila suzukii Matsumura (Diptera: Drosophilidae), a fruit fly from East Asia, is now a serious economic pest of soft fruits and berries across Europe, the Americas and North Africa. In this project we are focusing on finding natural enemies (parasitoids) of the pest to introduce into Europe. This involves surveys for parasitoids where it originated and experiments in quarantine in Switzerland to investigate their taxonomy, performance and specificity. 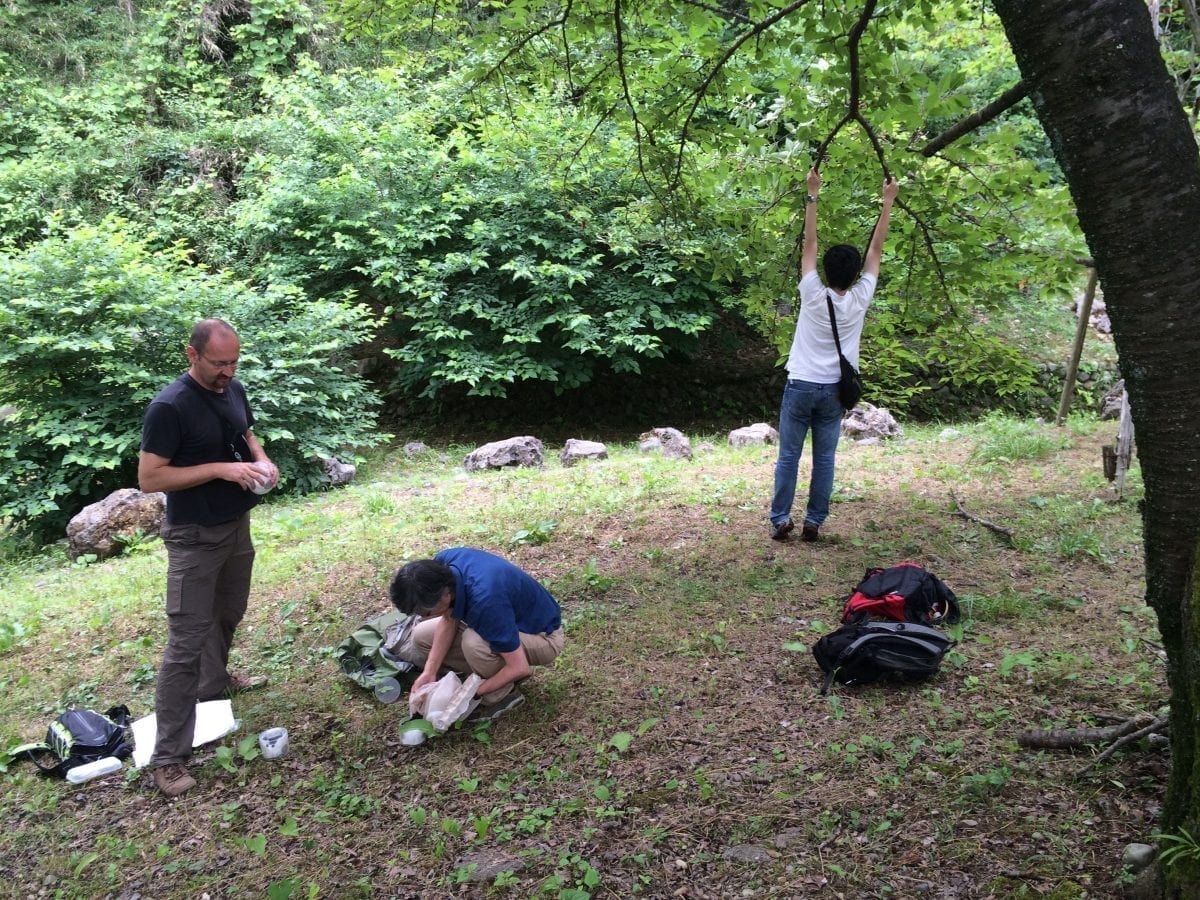 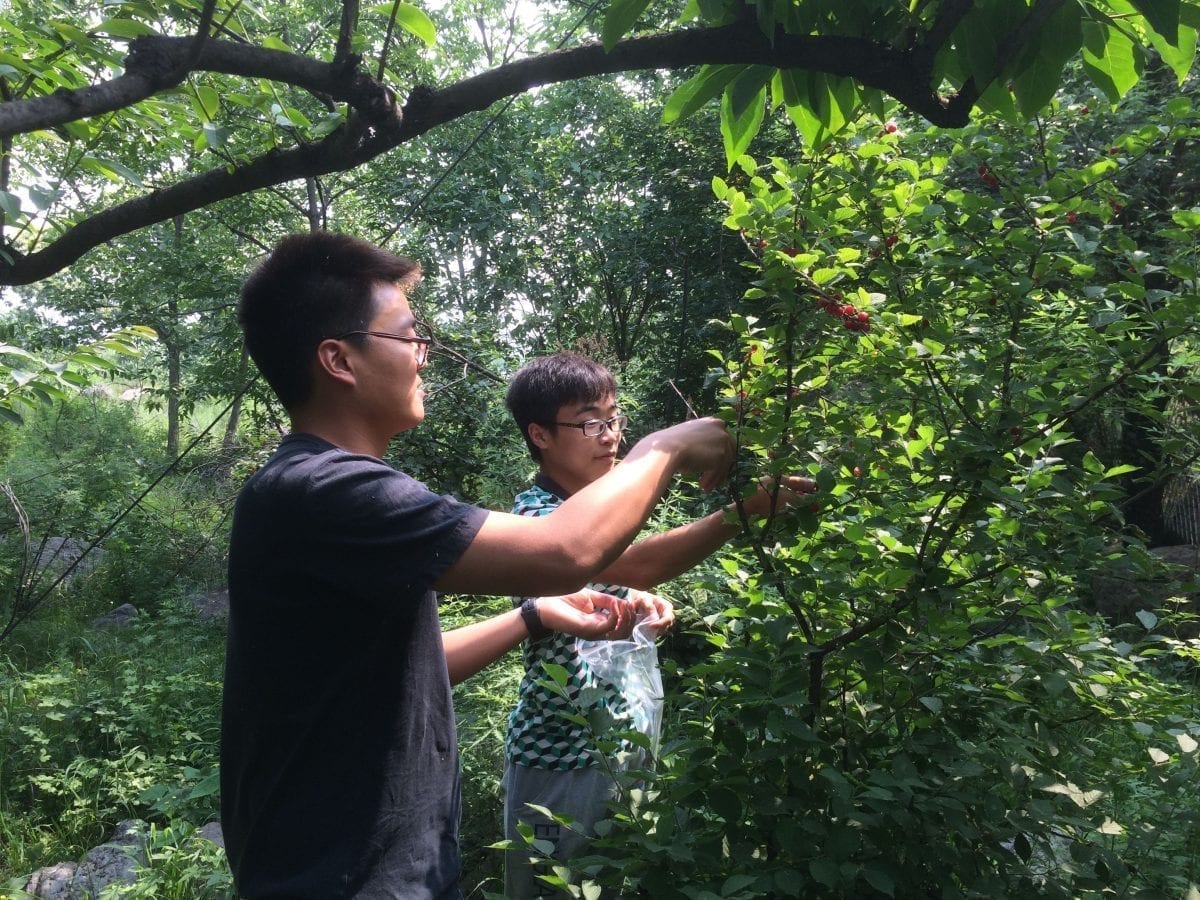 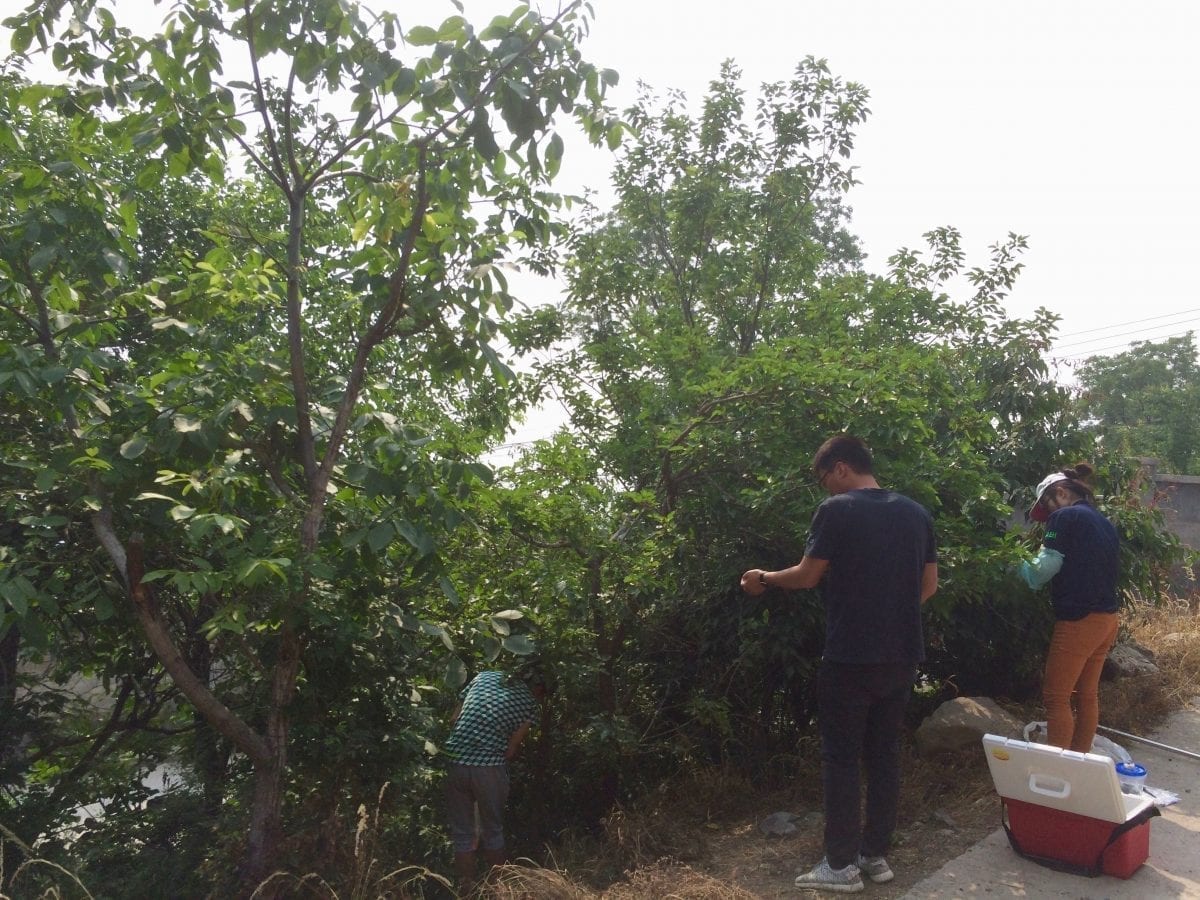 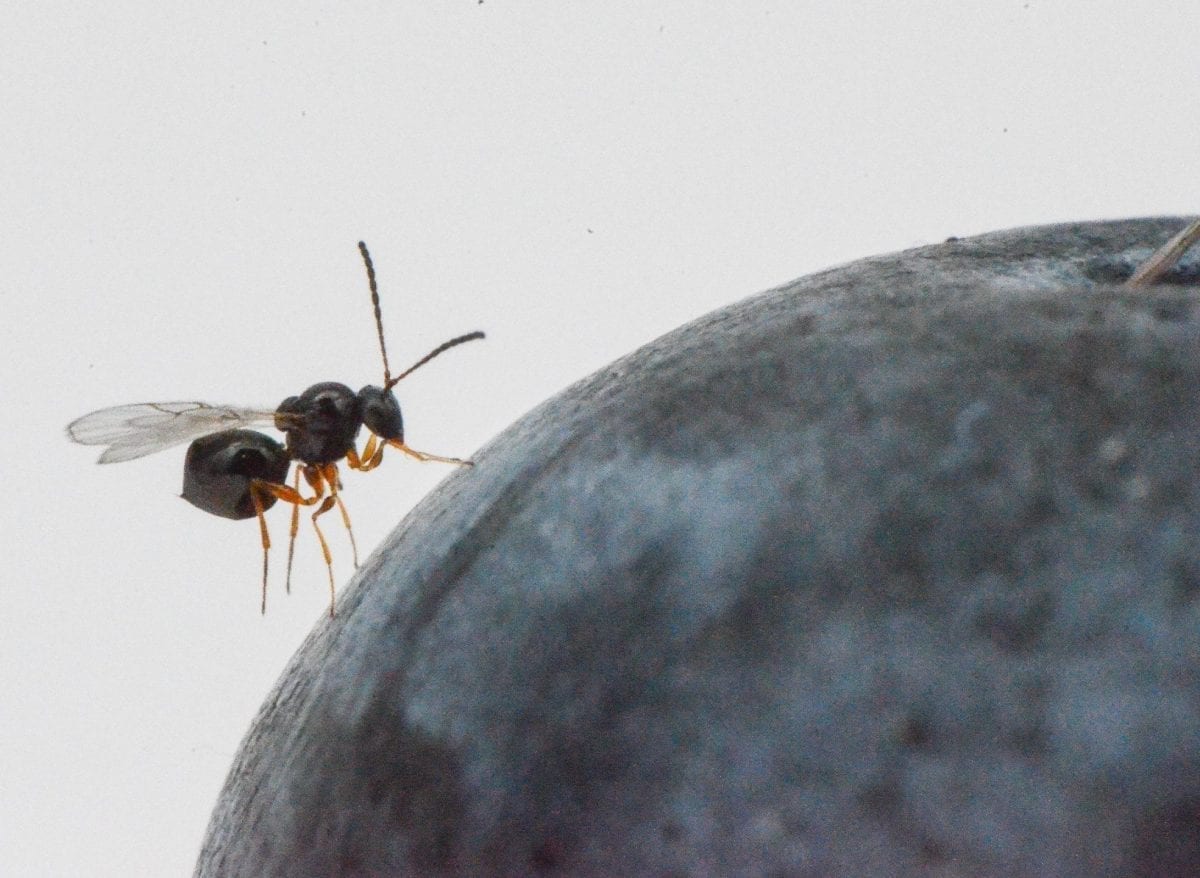 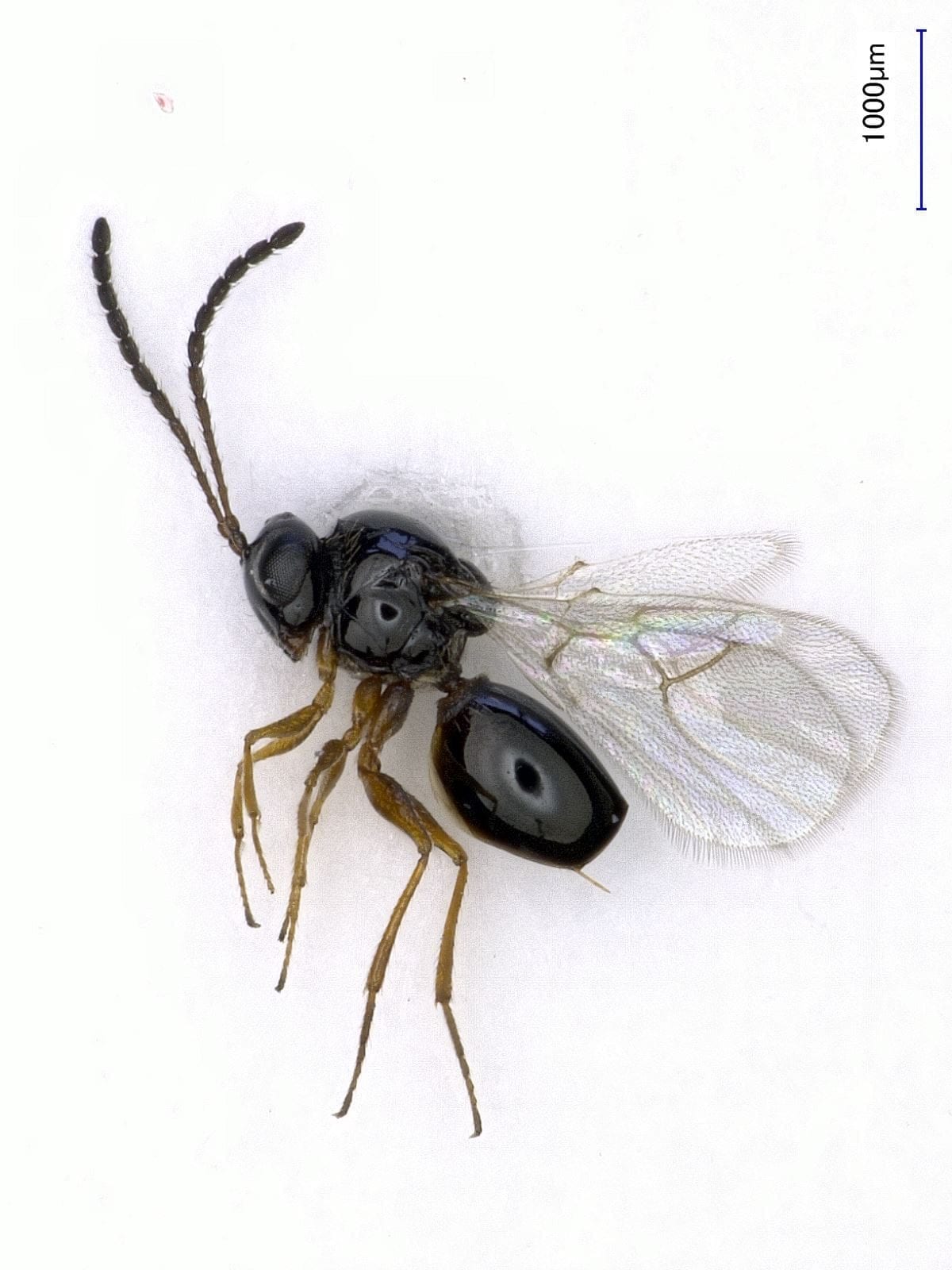 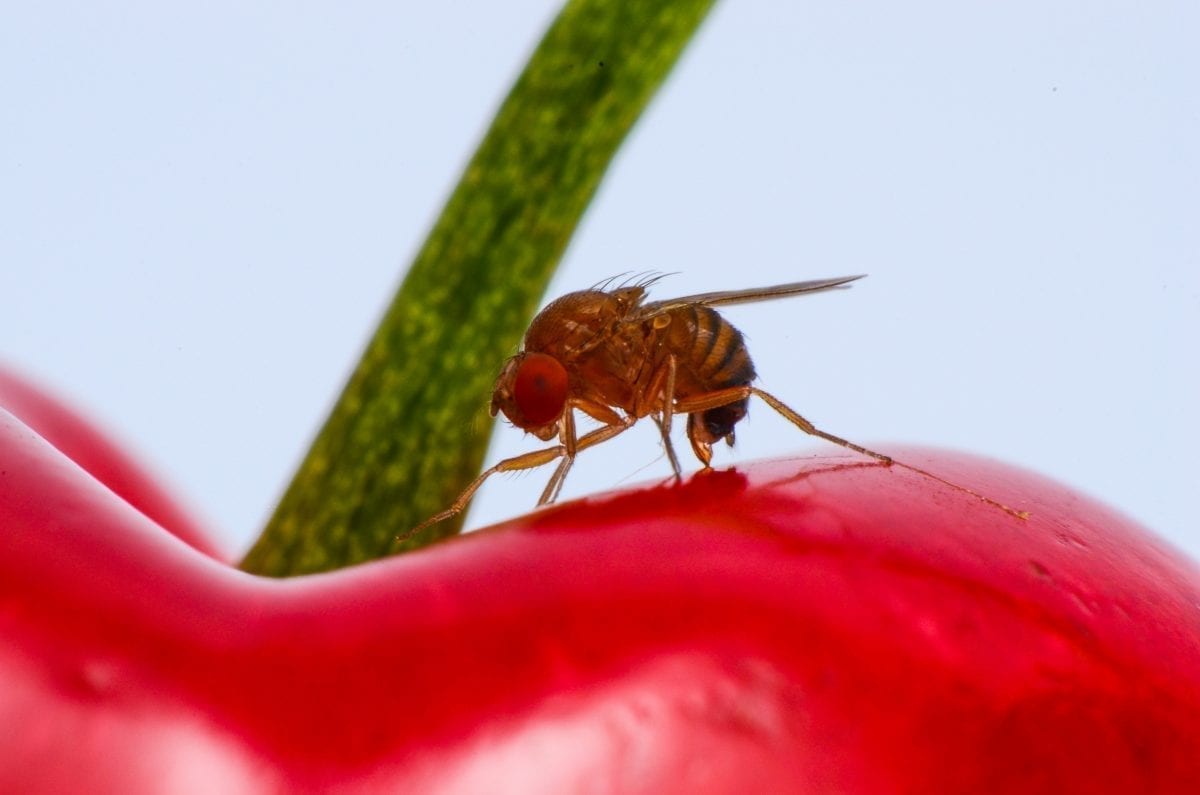 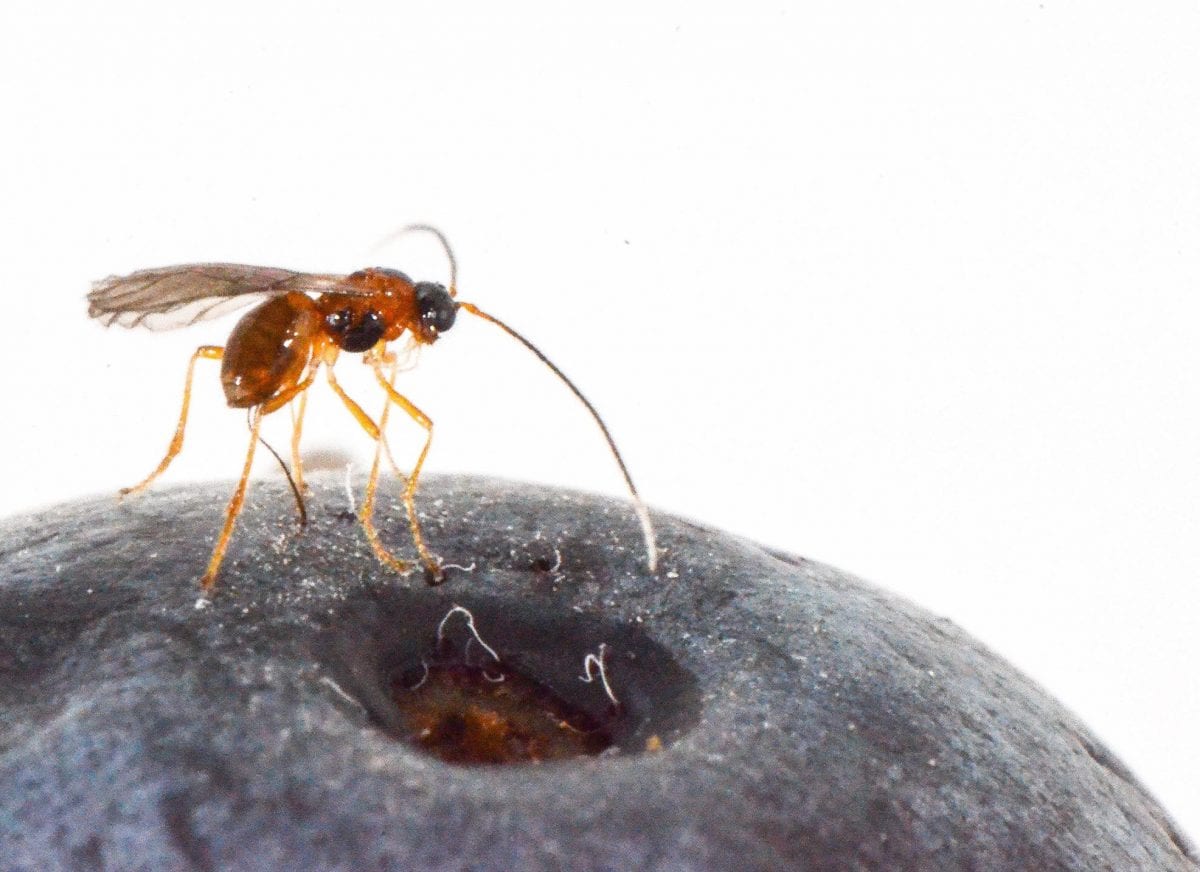 Asobara japonica ovipositing in larvae of D. suzukii in blueberry 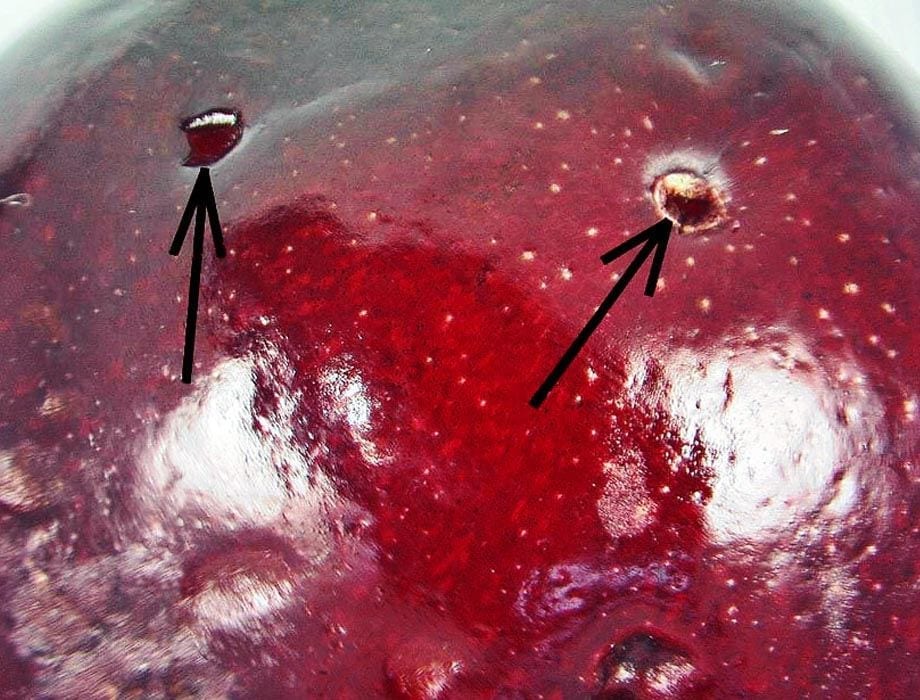 In contrast to the majority of Drosophila species that feed on rotting fruits and other organic matter, D. suzukii is only able to lay eggs in fresh fruit. In fact, it can attack and develop in over 150 wild and cultivated fruits as well as in fruits of ornamental plants.

Since 2008, this Asian fruit fly has invaded several continents and has become a very serious pest. Its larvae feed on developing fruit causing rapid degradation and reducing crop yields. In the USA alone, losses are estimated to be over $500 million per year.

The pest occurs throughout the majority of the year, in a wide variety of habitats, so we need to develop an area-wide management approach that will control the fly in both cultivated and wild habitats.

Current methods of controlling D. suzukii rely on chemical insecticides or expensive and labour-intensive cultural practices. Our approach is to develop a classical biological control programme in which we would introduce Asian parasitoids that have co-evolved with the pest. This will provide a sustainable solution, as long as the parasitoids are sufficiently specific to the pest to avoid any non-target effects to local biodiversity.

To this end, we have been collecting possible candidates in China and Japan since 2015. These parasitoids (belonging to the genera Asobara, Leptopilina and Ganaspis) have been imported to our quarantine facilities at CABI in Switzerland. At the beginning, little was known about the collected species, so we have studied various aspects of their biology and ecology, including their life cycle, habitat preference (fresh fruits, artificial diet, decaying matter) and specificity compared to other fruit flies. We are also sorting out important taxonomic issues.

Surveys and subsequent research in quarantine in Europe showed that the most abundant and specific parasitoid is an undescribed figitid wasp in the genus Ganaspis. This species lays eggs in young fly larvae and adults emerge from the host pupae. It is plentiful in all regions we surveyed in Asia. However, our studies in quarantine identified some important host specificity variations between populations. Some populations seem totally specific to D. suzukii in fruits, refusing to attack D. suzukii larvae on artificial diets, whereas other populations develop successfully in D. suzukii and some other Drosophila species on the same diet. We are currently carrying out cross-mating experiments and molecular studies to sort out the taxonomic status of the species. The final goal will be to select the most specific and best adapted populations to release in Europe. 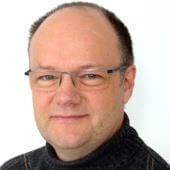