Agricultural trade is a powerful engine for economic growth, poverty alleviation and food security but diseases are impacting it. Countries are therefore looking for ways of making agricultural trade secure. This initiative aims to facilitate trade by addressing plant pest and disease problems that hinder agricultural exports and threaten food security. The programme focusses on strengthening plant biosecurity skills in in Africa based on the experiences of Australian experts. 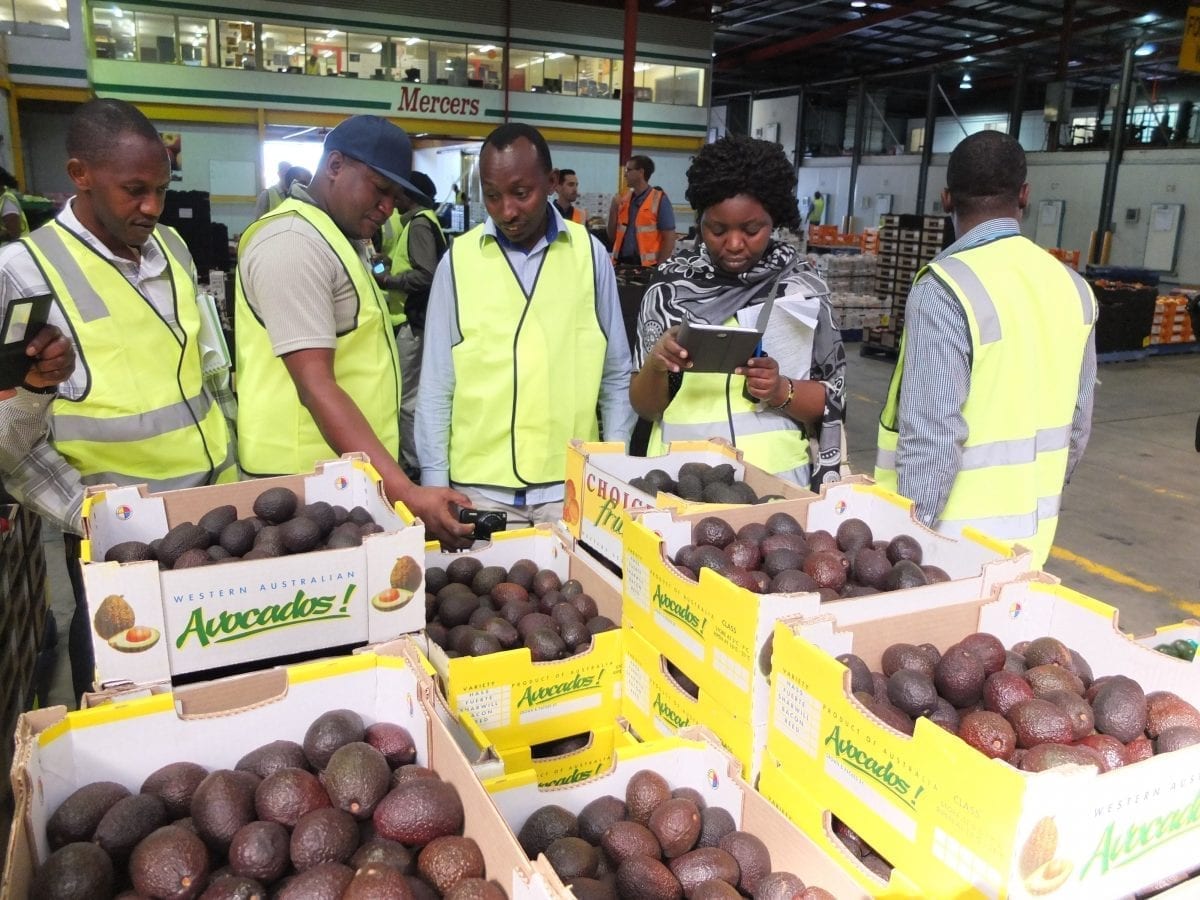 Many new pests have arrived in Africa in recent years, constraining trade and limiting production, so national capability to address and prevent such problems needs strengthening. National Plant Protection Organizations (as defined by the International Plant Protection Convention) are central to this capability and need a range of skills and capabilities. These include supporting and working with private sector producers and traders. Regional collaboration and cooperation is also necessary as plant biosecurity threats rarely affect only a single country.

This AUS$1.6 million programme focusses on strengthening plant biosecurity skills in Africa. The initiative aims to facilitate trade, including intra-regional trade, by strengthening countries’ capacity to address plant pest and disease problems that hinder agricultural exports and threaten food security. We are working with 45 biosecurity fellows who are acting as ‘change champions’ in their countries and helping improve national and regional plant biosecurity.

In 2015, the first networking and training workshop was held, and 15 senior fellows completed internships in Australia with host organizations. In 2016, two further workshops have been held, delivered by experts from Australia and Africa, including the Australia-Africa Plant Biosecurity Partnership senior fellows. One further workshop took place in Lusaka in early 2017. Monitoring and evaluation has been built into the Australia-Africa Plant Biosecurity Partnership, as well as communication and networking. 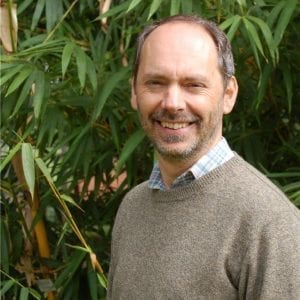 CABI has shared its expertise in biosecurity and its links to food security, trade and market access at the International Master Class (IMC) in Plant Biosecurity held in Denpasar, Bali, Indonesia.