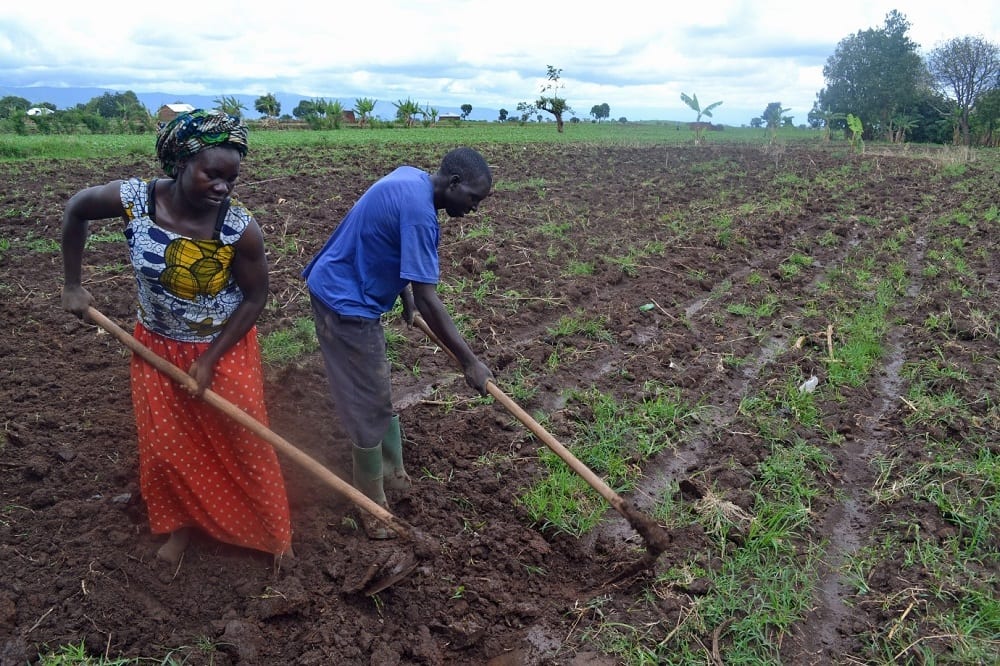 CABI has led new research which reveals that more than half (57 percent) of smallholder farmers in two Kenyan counties have knowledge of pollination and consciously act to maintain bees, birds and butterflies while fighting pests and diseases including the Fall armyworm and coffee berry disease.

However, the study, funded by the GCRF strategic Fund and in collaboration with the National Museum of Kenya, the Natural History Museum in London and the University of Reading, found that while knowledge of pollination is moderate the same cannot be said for natural pest control which is low at 37 percent.

Dr Monica Kansiime and the team of researchers, in surveying 118 farming households in Kiambu and Muranga counties (where 54 percent of respondents were male), discovered birds to be the most commonly-mentioned natural enemy (44 percent) followed by ladybird beetles and ants. Other lesser-known species under focus include termites, wasps, beetles, chameleon, frogs and spiders.

Crops cultivated by the sample and commonly-encountered pests and diseases also include maize smut, banana weevil, drying of tea bush and stem and blight of tomato. Though the key pests on key crops during the October to December 2018 cropping season under study were Fall armyworm on maize, Armillaria root rot on tea, aphids on kales, Tuta absoluta on tomatoes and coffee berry disease on coffee.

When asked about practices the smallholder farmers employ to conserve the beneficial insects on their farms, the study – as part of the ‘Ecological intensification of smallholder farms in Kenya’ project – showed a judicious use of chemicals, intercropping/mixed cropping, crop diversification, agroforestry and the planting of flowering hedges.

Other practices mentioned, albeit by a very minor proportion of respondents, were the planting of shelter trees and maintaining an open dam on the farm to encourage access to a water source.

Dr Kansiime said, “This study sought to assess the diversity of farming systems, farmer knowledge and practices that could enhance the benefits derived from natural pest control and pollination.

“While a range of sustainable agricultural intensification (SAI) technologies have been developed and promoted, the agronomic potential of biodiversity-based ecosystem services, such as natural pest control and pollination, remain not well understood in smallholder systems.”

Dr Kansiime added that the lack of adequate knowledge on how to identify and maintain beneficial insects/animals on farms is a key challenge, as well as the indiscriminate use of agricultural chemicals, climate variability, and diminishing farm lands.

The study showed, for example, that while over 95 percent of smallholder farmers agreed or strongly agreed with statements that ‘effects of pesticides are severe’ and ‘pesticides are harmful to health’, at least 47 percent continue to use them in isolation to other methods, including natural enemies, to tackle crop pests. Forty-one percent used cultural practices and only 6 percent used biological controls only. Significantly more men than women farmers applied pest management practice, particularly the use of pesticides.

Dr Kansiime added, “Given that some farmers could identify pollinators and natural enemies in their environment provides an opportunity to enhance this knowledge for area-wide use.

“Indiscriminate chemical use was particularly of concern considering that it was the most commonly used pest control measure in the wake of increased pest outbreaks, including recent invasive pests such as Fall armyworm and Tuta absoluta.

“Differences in knowledge and practices by gender also suggest the need for more gender-focused research and communication of technologies.”

The researchers believe that as the majority of farmers in Sub-Saharan Africa (SSA) are women, they are in the strongest position to benefit financially, from the outcomes of this project.

As a result, they argue that broader welfare improvements will occur because women are more likely to apply increased financial allocations to children, education, health and nutrition, helping to achieve the UN Sustainable Development Goals ‘No Poverty’ and ‘Zero Hunger’.

Learn more about the ‘Ecological intensification of smallholder farms in Kenya’ from the project page. 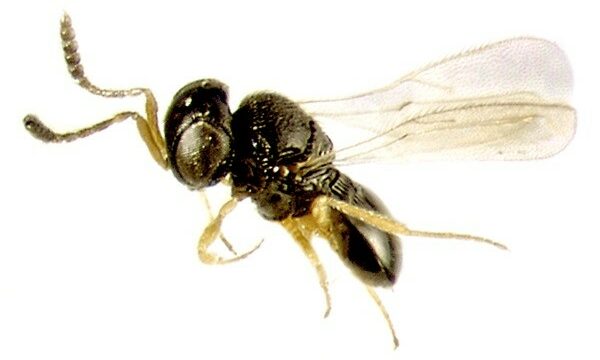 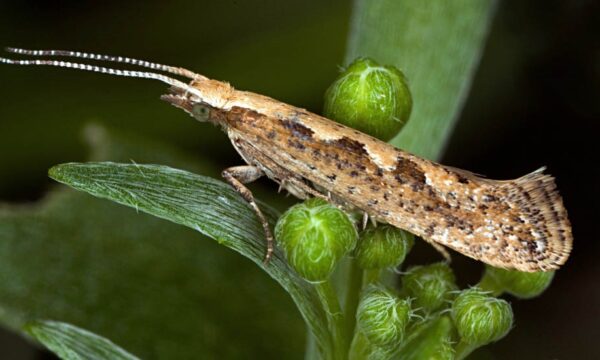