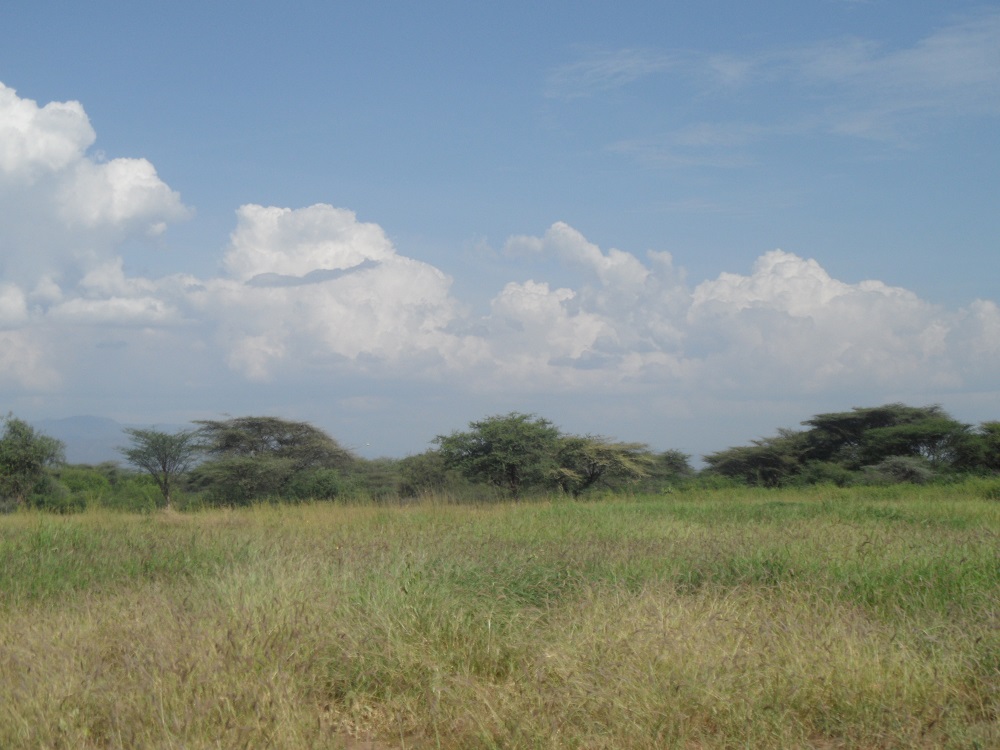 New research has demonstrated how, in contrast to encroachment by the invasive alien tree species Prosopis julifora (known as `Mathenge` in Kenya or `Promi` in Baringo), the restoration of grasslands in tropical semi-arid regions can both mitigate the impacts of climate change and restore key benefits usually provided by healthy grasslands for pastoralists and agro-pastoralist communities.

The study, published in Scientific Reports, revealed that degradation of grasslands in Baringo County, Kenya, has led to a loss of approximately 40% of SOC, the most important carbon pool in soils.

These findings confirm that grassland degradation significantly contributes to the release of greenhouse gases and thus to climate change. The authors also showed that 30 years of grassland restoration replenished SOC to a soil depth of 1 metre at a rate of 1.4% per year and also restored herbaceous biomass to levels of pristine grasslands, while plant biodiversity remained low.

Invasion by P. julifora, on the other hand, increased SOC primarily in the upper 30cm of the soil and suppressed herbaceous vegetation. Grasslands comprise 40% of the Earth’s natural vegetation and contain a substantial amount of the world’s SOC.

In supporting the livelihoods of over one billion people worldwide, they provide a home to a wide variety of animals and plants and support other ecosystem services such as the regulation and storage of water flows, forage for livestock production and tourism.

However, grasslands are under severe threat from degradation, conversion to other land uses as well as encroachment by P. julifora which has accounted for the disappearance of over 30% of grasslands in Baringo County.

The scientists say that efforts to reverse land degradation in Baringo County and other parts of Sub-Saharan Africa should consider restoration of historical grasslands and their associated ecosystem services.

To meet the needs of wood, the planting of native trees should be promoted on land which historically used to be forested.

Ms. Mbaabu said, “The importance of managing grasslands to optimise carbon sequestration for climate change mitigation is widely recognised. Soils are the largest terrestrial carbon reservoir containing more carbon than the vegetation and the atmosphere combined.

“Yet, soil organic carbon, which makes up about two thirds of global soil carbon, is sensitive to land degradation with significant negative consequences for soil quality and productivity and an exacerbation of greenhouse gas emissions.”

Prof Daniel Olago from the Institute for Climate Change and Adaptation of the University of Nairobi emphasized that: “Halting and reversing land degradation and restoring degraded soils and their associated services in rangelands is essential for climate change mitigation and for ensuring resilient agro-ecological systems that underpin sustainable rural livelihoods and that meet medium to long-term sustainable development objectives such as the 2030 global sustainable development goals (SDGs) and Africa’s Agenda 2063.

“The current choices on how to manage our soil resources will have wide-ranging consequences for human wellbeing for generations to come.”

Dr Schaffner said, “Our results provide evidence that the replenishment of the soil organic carbon stocks through restoration of degraded grasslands can be achieved within 20-30 years and does not lead to multiple trade-offs with fodder for livestock and other ecosystem services.

“The extent to which grassland restoration will increase primary productivity and soil organic carbon, however, will depend on socio-economic factors including land tenure systems and enforcement of land use rights affecting the level and type of grazing management.”

Prosopis was introduced into Baringo County in the early 1980s through the Fuelwood Afforestation Extension Project which aimed to mitigate firewood scarcity and desertification.

However, soon after its introduction Prosopis started to escape from the plantations and to invade the surrounding ecosystems. Today, the costs of Prosopis and other invasive trees and shrubs, such as Lantana camara and Chromolaena odorata, in South Africa alone are estimated to cost USD$1 billion a year.

This paper is available to view open access here: http://www.nature.com/articles/s41598-020-77126-7 An infographic explaining the results of the paper can be viewed here: https://youtu.be/jgPXa4qsVDM

The paper was published as part of the wider CABI-led project “Woody invasive alien species in East Africa: Assessing and mitigating their negative impact on ecosystem services and rural livelihood” which is funded by the Swiss National Science Foundation and the Swiss Agency for Development and Cooperation and also involves research in Ethiopia and Tanzania. Urs Schaffner and René Eschen were supported by CABI with core financial support from its member countries (see https://www.cabi.org/about-cabi/who-we-work-with/key-donors/). We specially thank RAE Trust, particularly Mr. Murray Roberts, Dr Elizabeth Meyerhoff and staff, for allowing data collection on their grassland restoration sites in Baringo. We also thank the Kenya Forestry Research Institute (KEFRI) and the Kenya Agricultural and Livestock Research Organization (KALRO-Kabete) for sample analyses. 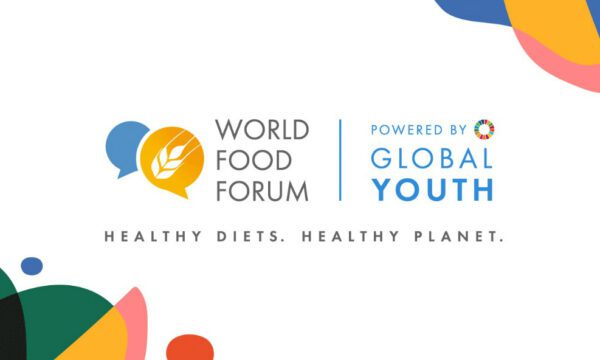 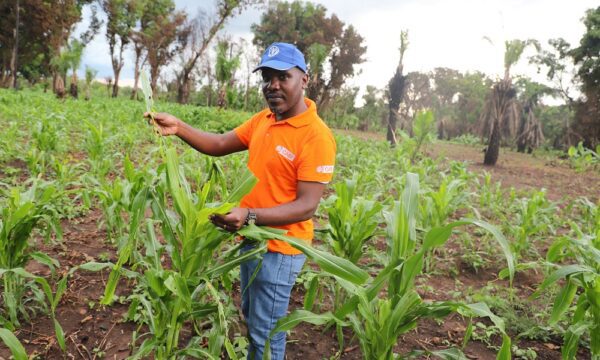 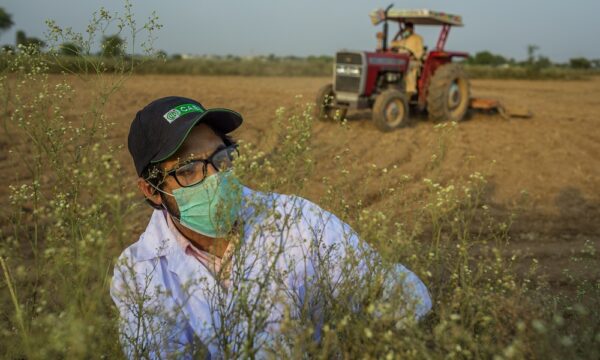