You are here: Home / News Articles / Important role of women highlighted in study focused on the benefits of good farmer seed production 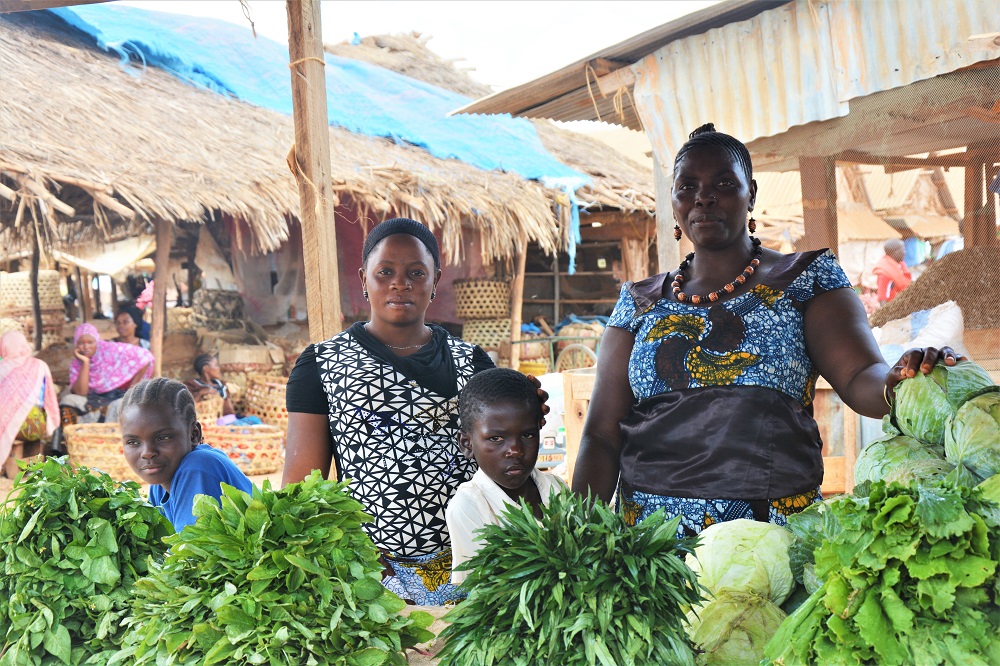 A new study looking at the benefits of good farmer seed production suggests women need more support to participate in contract farming – to the same extent as their male counterparts – and have more equality along the whole food value chain.

The CABI-led research – which sought to assess the benefits of good farmer seed production through a case study of the Good Seed Initiative in Tanzania – reveals that while around 70% of the labour to grow African Indigenous Vegetables (AIVs) is provided by women only 10 to 30% are contract farmers who own the fields, make decisions on sales and control revenues.

The paper, led by Dr Monica Kansiime and published in the journal Agriculture and Food Security, argues that the adoption of gender-inclusive approaches in contract farming arrangements is ‘paramount’ and can have multiple benefits including shared decision-making amongst men and women.

Quality seed is key to increasing crop production, nutrition and wellbeing but smallholder farmers in Tanzania have limited access to affordable quality seeds – over 90% of seed sown is saved by farmers from previous harvests, though its quality is often poor.

The Good Seed Initiative, which ran between 2013 and 2016, sought to enhance access to quality AIV seed through the promotion of farmer seed production using two models – contract farming and Quality Declared Seed (QDS).

The programme reached over a million consumers and growers through radio programmes, seed rallies, nutritional outreaches, cook shows, and agricultural shows and events. A policy brief was also developed and circulated to stakeholders in Tanzania on the production and sales of quality assured AIV seed.

Dr Kansiime’s latest study – conducted in Arusha and Dodoma – assessed post-GSI project sustainability factors and explored the prospects of replicating the approach elsewhere and also discovered significant differences in the roles men and women play in the production of the AIVs.

Dr Kansiime said, “While farmer seed production under both models continued to thrive – creating avenues for income diversification and contributing over 50% to household incomes – we found a disparity between the roles men and women play in the production of AIVs.

“QDS seed production is challenged by a lack of access to foundation seed, inspections, and seed testing services – which are key to quality seed production – but another challenge is the apparent ‘crowding out’ of women in seed production. And it’s not just in Tanzania, in Kenya, for example, less than 10% of women participate in contract farming arrangements for fruits and vegetables.”

“QDS seed production is challenged by a lack of access to foundation seed, inspections, and seed testing services – which are key to quality seed production – but another challenge is the apparent ‘crowding out’ of women along the AIV value chain. And it’s not just in Tanzania, in Kenya, for example, less than 10% of women participate in contract farming arrangements for fruits and vegetables.”

The study revealed that the new farmers entering into seed production were mainly men especially in the north, with the fear that women would be excluded along the AIV value chain as the AIV enterprises become profitable.

Dr Dannie Romney, co-author of the paper, said, “The adoption of gender-inclusive approaches in contract farming arrangements is paramount and can have multiple benefits, including decision-making and benefit of both men and women from such arrangements.”

Main image: The adoption of gender-inclusive approaches in contract farming arrangements is paramount and can have multiple benefits (Credit: CABI).

The study was funded by CABI Development Fund (CDF). CABI is an international intergovernmental organization and we gratefully acknowledge the core financial support from our member countries (and lead agencies) including the United Kingdom (Foreign, Commonwealth & Development Office), China (Chinese Ministry of Agriculture and Rural Affairs), Australia (Australian Centre for International Agricultural Research), Canada (Agriculture and Agri-Food Canada), Netherlands (Directorate-General for International Cooperation-DGIS), Switzerland (Swiss Agency for Development and Cooperation) and Ireland (Irish Aid, International Fund for Agricultural Development-IFAD). See https://www.cabi.org/about-cabi/who-we-work-with/key-donors/ for details.’ The GSI project was funded by Irish Aid and implemented through a partnership between CABI, the World Vegetable Center in Arusha Tanzania, Tanzania Agricultural Research Institute Tengeru (TARI-Tengeru), Inades Formation Tanzania in Dodoma, and farmer organizations. We greatly appreciate the partners for their support and contribution to this study. We appreciate contributions from seed companies in Arusha, Agro-dealers in Dodoma, Kongwa and Mpwapwa, and farmers in Arumeru, Kongwa and Mpwapwa districts. We appreciate the contribution of ASA and TOSCI as well as District Extension Department. GSI activities in Tanzania built on earlier activities with funding from the Association for Strengthening Agricultural Research in Eastern and Central Africa (ASARECA) Multi-Donor Trust Fund.

Find out more about the Good Seed Initiative – funded by Irish Aid – here. 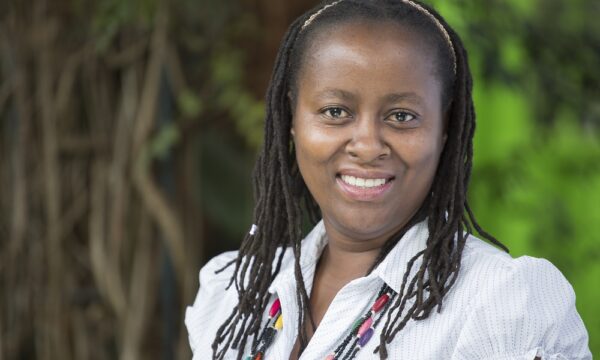 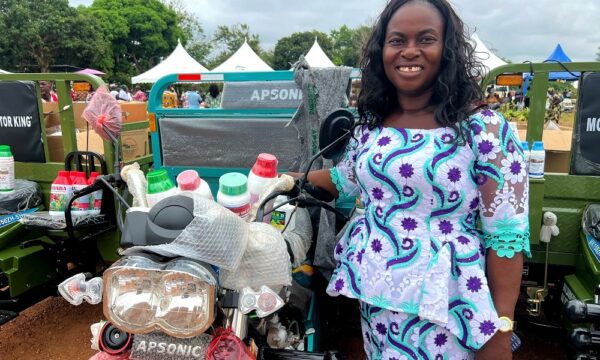 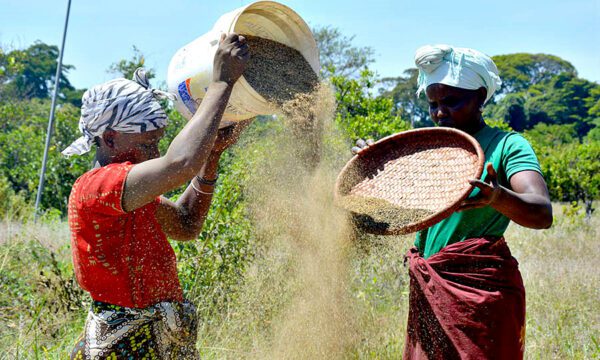 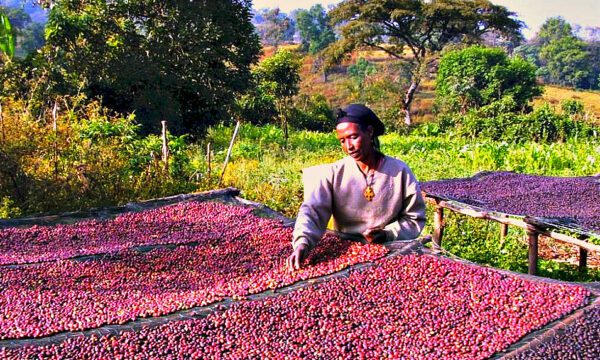