29 June 2017 – CABI shared insights on reducing food losses and waste (FLW) at a workshop held in Berlin last week to prepare for the upcoming Meeting of Agricultural Chief Scientists of G20 States (MACS-G20) which will take place in Germany later this year.

MACS-G20 brings together chief scientists and top research officials from 20 of the worlds major economies, as well as other international organisations, to address key questions in the fields of agriculture and nutrition.

At the two most recent meetings in Turkey in 2015 and in Xian, China in 2016, the G20 states placed FLW at the core of its agenda. The reduction of FLW has been identified by the United Nations as Goal 12.3 of the Sustainable Development Goals and is essential if global food security is to be ensured.

Junes workshop was organised by the Thünen Institute at Germanys Federal Research Institute for Rural Areas, Forestry and Fisheries, and was attended by 41 participants from 17 countries (among them 13 G20 states).

If we are to make real progress on FLW, explained Dr Kuhlmann, we must put the information, skills and tools in farmers hands to enable them to reduce pre-harvest crop losses, particularly in the developing world. A key channel for doing this is public and private national extension systems.

He continued, However, impact at scale is only possible with considerable private sector involvement, in order to innovate sustainable information delivery systems and ensure that smallholder farmers, who are integral to this process, receive the knowledge and information they need to reduce crop losses.

Following the workshop many state representatives expressed their wish to expand their focus from FLW reduction in G20 countries and to also consider the G20s responsibility for FLW in developing countries, together with options for support.

CABI is committed to continuing to advance this discussion and will take part in the next MACS-G20 which takes place in November 2017.

More information is available at www.macs-g20-flw-workshop.de

For all our latest news. 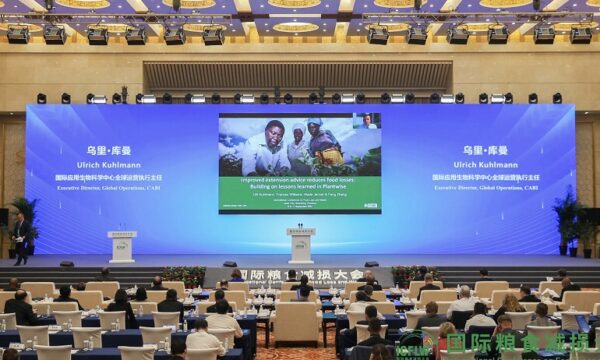 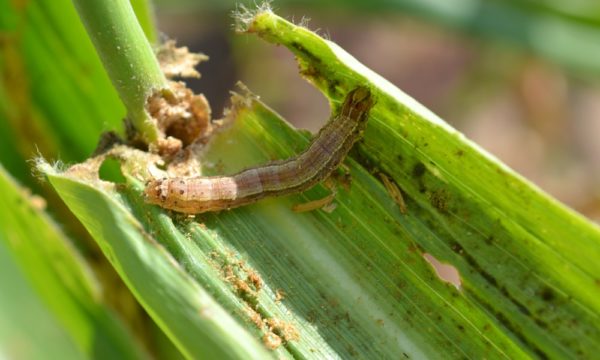