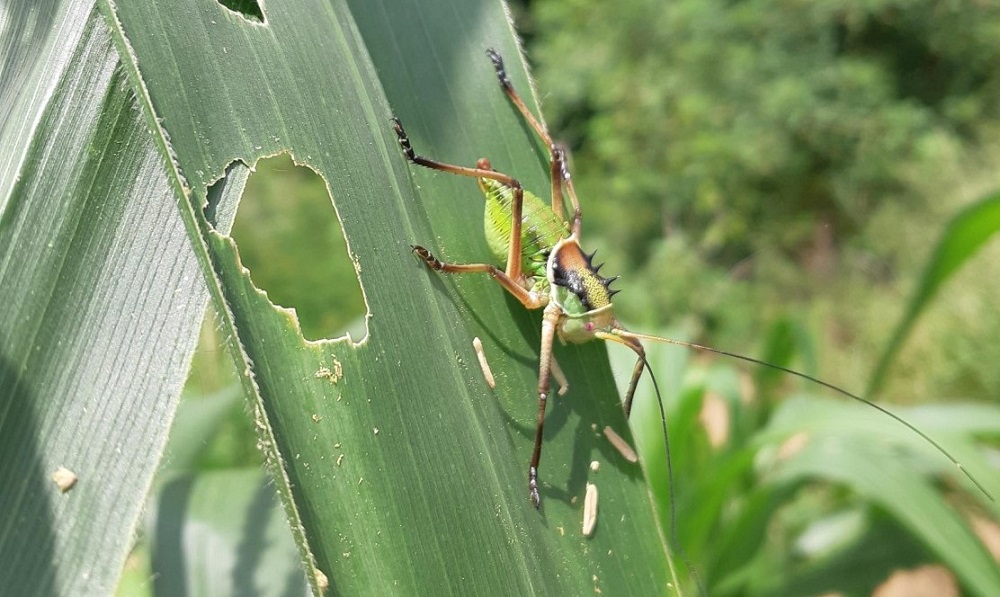 The concept for a digital tool to fight devastating armoured bush cricket outbreaks in Southern Africa – which has been led by a team of CABI and Ministry of Agriculture of Zambia scientists and researchers – has won the Atos Digitize Rural-Agriculture Challenge.

The challenge was part of the Innovate2030-SDG11 Innovation Program that seeks to collaborate with smallholder farmers to boost their productivity through digital solutions that innovate farming in Africa.

It is hoped funders will now be attracted to back the Armoured Bush Cricket app which will help smallholder farmers in Southern Africa achieve greater food security and increase their livelihoods within their farming communities.

This includes supporting women who, the researchers say, are increasingly assuming more responsibility in farming than men who look to supplement their income from work outside of farming.

A preliminary study found that more women are involved in planting, weeding, scouting and pest control activities and, as such, are more likely to manage the armoured bush cricket (Acanthoplus spp.).

The armoured bush cricket is a major pest with, for example, farmers in Siavonga losing between 70-100% of their crops. Affected crops include sorghum, millet, pumpkins, cowpeas and cucumbers at risk.

It is considered a destructive pest and an even greater cause for concern than the fall armyworm (Spodoptera frugiperda) in Southern Zambia as it feeds indiscriminately on all crops. Furthermore, the problem is made worse by the effects of climate change and indiscriminate deforestation which create a perfect environment for females to lay their eggs in sandy loose soils.

Léna Durocher-Granger and her colleagues are now hoping that winning the challenge will be a springboard for their app design to be developed further and launched as part of farmers’ Integrated Pest Management plans.

Miss Durocher-Granger, project lead, said, “In early 2021, farmers from Siavonga, Zambia, asked for support from the Ministry of Agriculture and CABI to fight a local insect which has become a major pest over the past 50 years.

“We witnessed the devastation that the armoured bush cricket caused where crop productivity is already hindered by climate change. The team worked with farmers and government officials to develop a project where the digital solution would be central in collecting data to better understand the pest’s biology, ecology and development, and send alerts to extension officers on future outbreaks.” 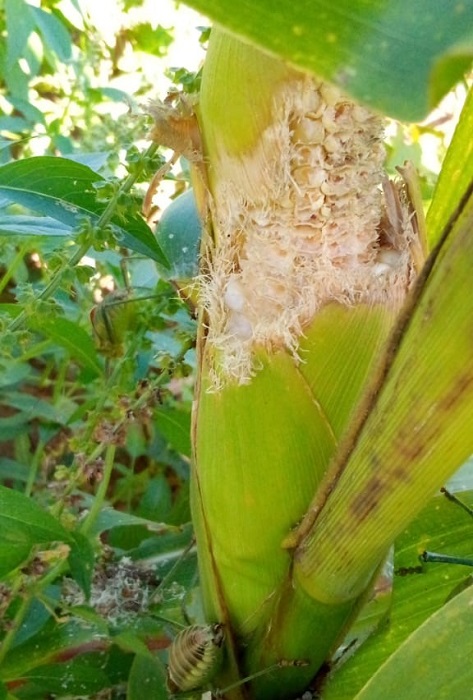 The Judges were impressed with the concept for the app that takes a four-step approach as a key decision-making and communication tool that can be extension officers, government scientists and Non-governmental Organisations (NGOs).

The four key features of the app include data collection, distribution map, management section and feedback bank. Once combining field and earth observation data to produce the pest model, the digital tool will be able to forecast information related to armoured bush crickets such as its emergence and life stages.

Infestation level and distribution in real-time will enable timely and targeted actions for control. Long-term management is fundamental to this pest problem as season by season control has failed. Strategies include agroforestry, intercropping and the use of entomopathogenic fungus.

Miss Durocher-Granger added, “There is little existing and readily available information for extension officers and farmers in relation to armoured bush cricket outbreaks. No digital supporting tool currently exists in tracking and forecasting the pest.

“Our proposed digital tool and services will fill a much-needed gap in the market and improve smallholder farmers capabilities in combating future pest infestations.”

It is hoped that the digital solution will help farmers increase their yields while dealing with pest outbreaks sustainably – without relying on pesticides as the main method of control.

“The successful integration of our tool into local infrastructure will hopefully spark the expansion of the mobile app and wider services to cover local pest problems that have arisen due to increasing climatic threats,” Miss Durocher-Granger said.

Main image: The armoured bush cricket is considered even more destructive than the fall armyworm in parts of Southern Africa (Credit: Léna Durocher-Granger).

For more information about the award and its benefits see: https://app.ekipa.de/challenges/sdg11-atos/rewards 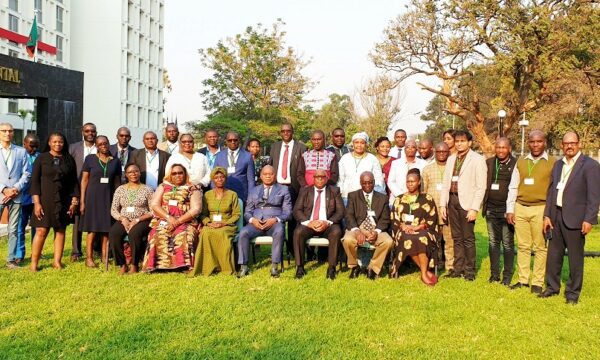 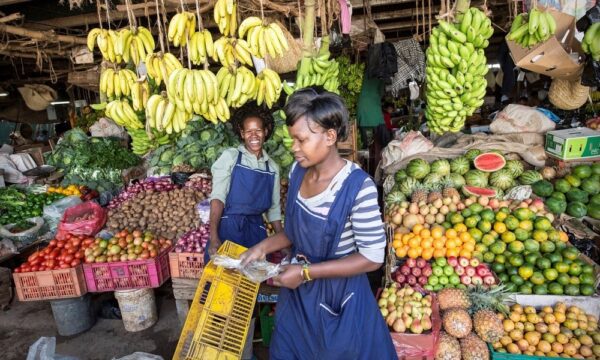 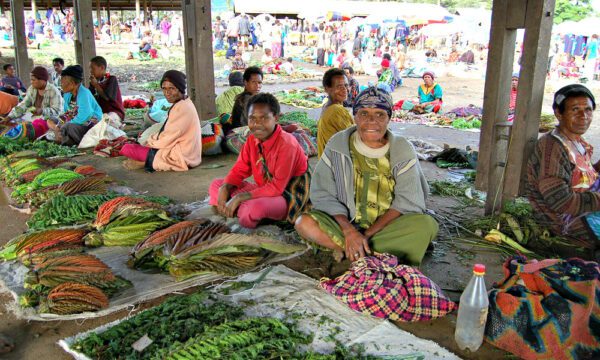 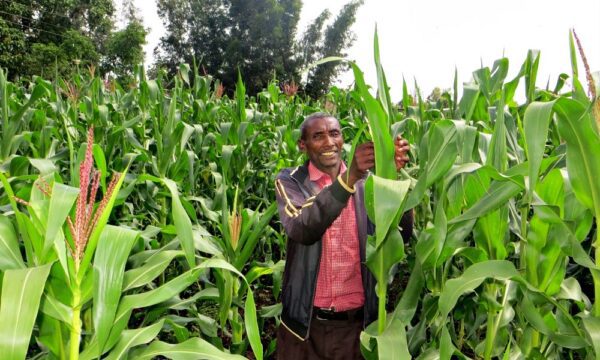