December 2016 brought to a close the period covered by the CABI Medium Term Strategy 2014-16. CABI has continued to make good progress strategically, operationally and financially, in line with the plans laid out by the Medium Term Strategy. This Strategy has addressed priority areas identified at three Regional Consultations in 2015-16, and aligned Member Country requests with the Sustainable Development Goals (SDGs) and CABIs strategic objectives. It also took into account recommendations made at the organisations 19th Review Conference, which was held on 26-27 July 2016.

CABIs traditional Publishing business, with its combination of book and database products has maintained progress, while also investing in new IT platforms to underpin CABI as a Knowledge Business. The commitment to open data made in the 2014-16 Medium Term Strategy led to CABI being awarded the role of Secretariat host for the Global Open Data in Agriculture and Nutrition (GODAN) initiative.

Reviewing CABIs progress, CEO, Dr Trevor Nicholls said, I am very pleased that CABI has delivered the majority of the objectives that we set out in our Medium term Plan for 2014-16. In particular, we are now able to measure our results in human, as well as financial, terms thanks to the step change we have made in our systems for tracking the outcomes and impact of our work. Our International Development business has grown strongly thanks to a broad portfolio of projects in trade, invasive species, development communications and extension. Our flagship programme Plantwise has won broad recognition for its innovation, impact and reach. Weve also evolved our core Publishing activities into a broader Knowledge Business with significant project-based activities, and are positioning CABI as a champion in the field of open data.

Proposals and recommendations approved by Executive Council and Members during the meeting include:

Looking forward, the Executive Council and Members commended the proposed launch of CABIs Invasives Programme this year, which is designed to address the threat of invasive species to the livelihoods of millions of smallholder farmers in Africa and Asia. This, together with existing and new programmes such as ICT for Distance Learning, will play a key part in CABIs next steps throughout 20172019. 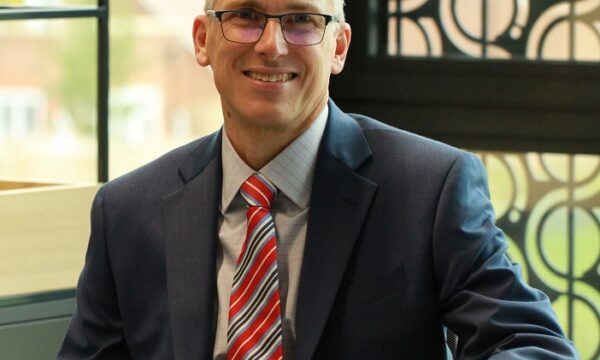 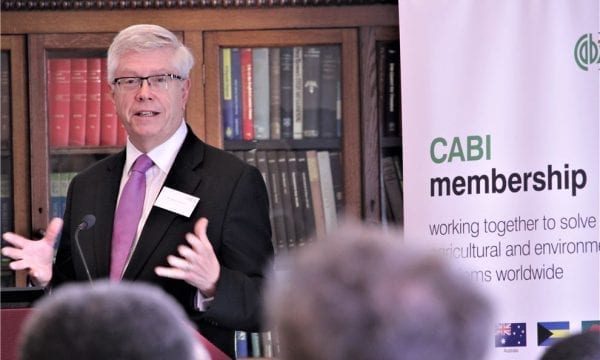 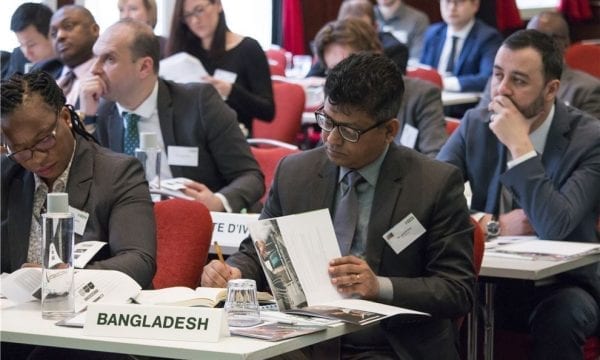 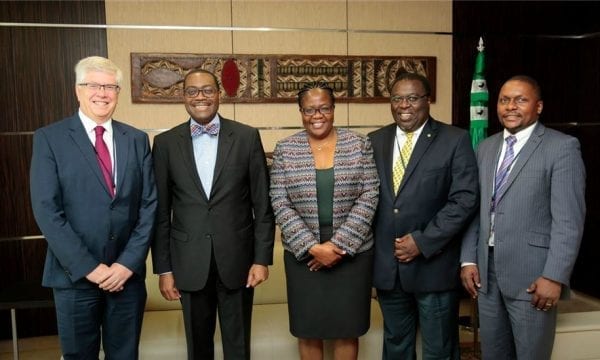