18 January 2016 – Dr Dyno Keatinge, Chair of the Editorial Advisory Board for Horticulture at CABI, will receive an MBE (Member of the Order of the British Empire) in recognition for his service to tropical agriculture and the reduction of both poverty and malnutrition in the developing world, the British Foreign Office announced on 31 December 2016. The MBE will be awarded by Queen Elizabeth II at Buckingham Palace later this year.

Dr Keatinge, who now resides near Garriston in North Yorkshire, England, was recommended for the award by the Foreign Office in Taipei for his innovative work on crop agronomy throughout the world. During his long career, he has collaborated with some of the worlds foremost research and development institutions for the improvement of vegetable crops and human nutrition.

As Director General at the World Vegetable Centre, Dr Keatinge made valuable contributions to developing improved vegetable varieties to enhance the diets and nutrition of farming families in Africa and Asia. He also led AIRCA (Association of International Research and Development Centres for Agriculture), as Chair, in its mission to put agricultural research into action, helping poor rural communities improve their incomes, food and nutrition security.

Currently, Dr. Keatinge is channelling his wealth of knowledge into CABIs online information products: Horticultural Science and Horticulture Compendium. The latter will be launched in early 2017 and will be the worlds most comprehensive site for horticultural crop information.

Commenting on his award, Dr Keatinge said, The MBE came as a complete surprise. I have accepted it on behalf of the team who have worked very hard to alleviate poverty and disease. My work on horticulture continues with the launch of CABIs Horticulture Compendium this year  a very useful information tool, not only for scientists and students, but also for practitioners in the developing world. Providing easily accessible knowledge on where to grow specific horticultural crops, and how to grow and protect them sustainably, is vital for maximising the quantity and nutritional value of crops.

In the next 12 months, through his role with CABI and as Ambassador emeritus for AIRCA, Dr Keatinge will support the Global Action Programme for Agricultural Diversity (GAPAD), raising awareness of the threat of climate change to global crop production.

Dr Keatinge will receive his MBE later in 2017. I am looking forward to my visit to the Palace immensely, he said. He is among 503 people who will receive MBEs for their work in education, health, economics, science, sports, law, and the arts.

SciDev.Net has picked up a prestigious award from the International Society for Neglected Tropical Diseases (ISNTD) for numerous articles raising the awareness of a range of global health issues including malaria and elephantiasis. 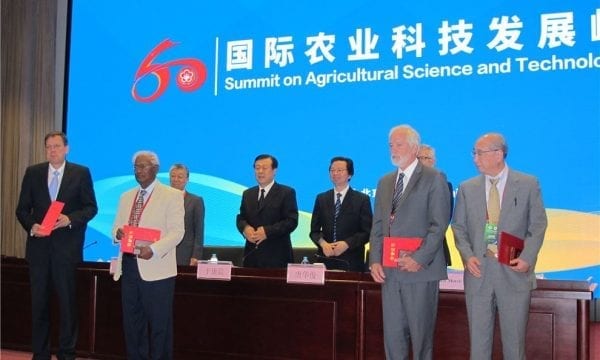 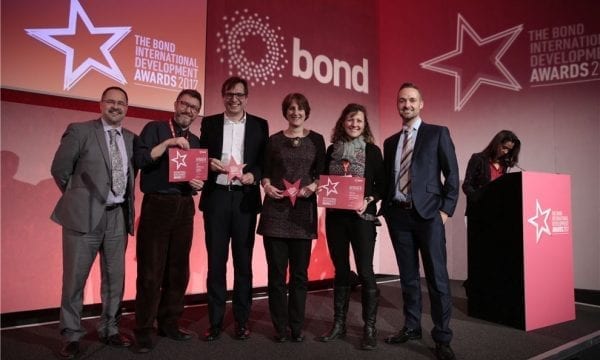