You are here: Home / News Articles / A night at the movies: with soybean and Fall armyworm as stars of the show

A night at the movies: with soybean and Fall armyworm as stars of the show 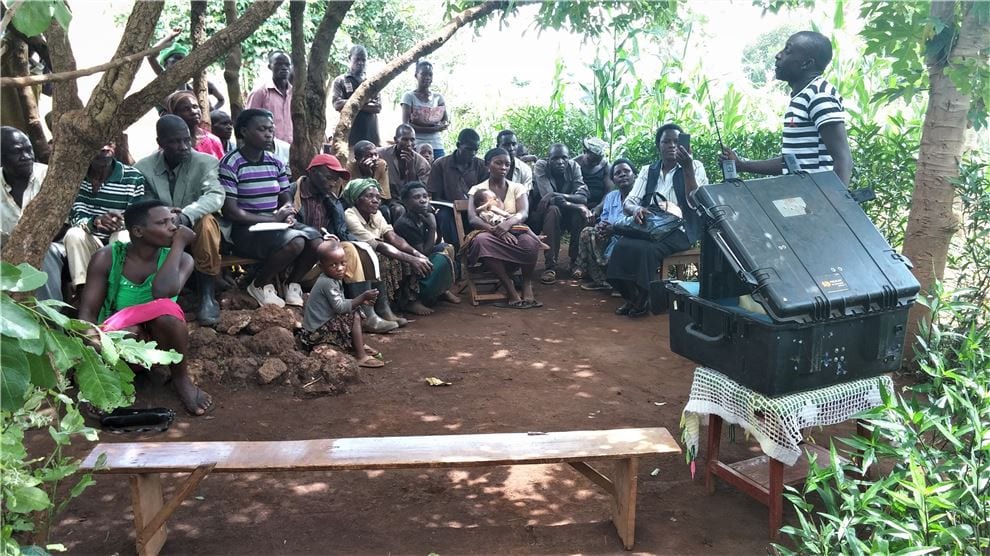 A similar screening takes place with a community in Uganda

Farmers in northern Ghana are beginning to get a taste of the latest movie out of the Box Office – it’s not a romantic comedy or a thriller – instead it’s a production that will help them get more from their soybean crops and protect their maize from the Fall armyworm caterpillar.

Tamsin Davis, the CABI communications specialist who produced the armyworm films being screened explained the role of film in supporting agricultural extension efforts: ‘Films let farmers see with their own eyes how to grow a crop like soybean or respond to another challenge like protecting themselves from Fall armyworm. It helps to get the well-loved demonstration plot approach out to a larger number of farmers, in a shorter space of time.’

CABI has teamed-up with Countrywise Communication Ghana to launch the films, which have been translated into eight local languages. The movies will be screened in 150 communities in Northern, Upper East and Upper West regions in Ghana and aim to reach around 45,000 people. A small team are travelling around the region on tri-cycles, carring projectors, screens and generators and setting up evening screenings of the films in each village. The locations have been selected because the local agro-dealers have agreed to stock the soybean inputs recommended in the films.

The screenings have been planned in consultation with village elders, to find out when was the best time to hold them so that everyone would be able to attend. Importantly, there are no child care issues because women are able to bring their children to the screening. Screenings held last year showed that women and children accounted for 80% of the audience which indicates it is a promising option for family-based learning which is important given the role of women in farming in Ghana.

‘The village-based screening generate great excitement in the villages,’ explained Duncan Sones from the CABI delivery team. ‘The evenings start at dusk with a series of lively music video that get the children interested. Then as the chores and the evening prayers are completed the parents arrive to watch the last of the music videos and the films. We were told the test of the films is whether the children sit quietly. If they do it means the parents are interested in the content. Fortunately our audiences sit very quietly taking in the content of the film!’

The screening lasts for around 45 minutes. The films cover the latest technologies and techniques in legume cultivation to increase yields and incomes as well as measures that can be taken to protect crops from the Fall armyworm caterpillar which is causing losses across sub-Saharan Africa. The screenings are followed by question and answer sessions which are lively and last for an additional 60-90 minutes.

The films have been funded by the Bill & Melinda Gates Foundation and UK aid. The Savannah Agriculture Research Institute (SARI) helped with the films’ key messages while Green-Ef is helping with the distribution of the movies.

Read how a multi-media campaign is improving food security in Tanzania by encouraging thousands of famers to adopt improved legume technologies including ways to produce healthier and more profitable crops of common bean and soybean.

Find out more about CABI’s activities regarding Fall armyworm here. 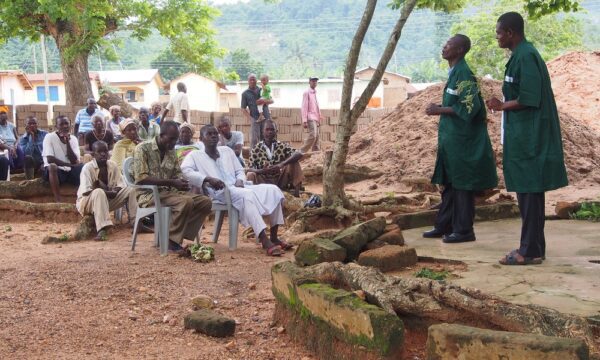 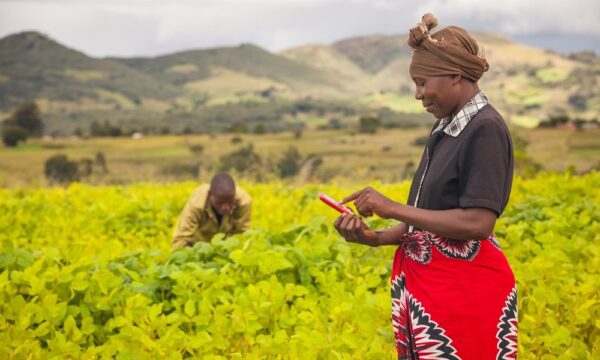