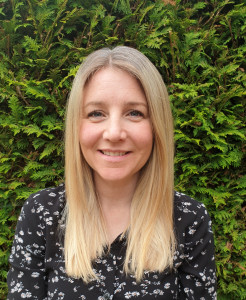 I am a Digital Development Coordinator, Modelling and Data Science, and have worked at CABI UK since 2006. My main areas of interest and expertise include Integrated Pest Management, pest risk analysis, biopesticide product development (including application, mass production and formulation), biological control and ecology of arthropods including mites. I have conducted fieldwork and projects in several global locations including China, India, Indonesia, Kenya, Papua New Guinea and Trinidad.

During my time at CABI, the projects I have worked on have been related to the development of fungal biopesticides to target pests such as the sheep scab mite and grain store pests as well as those related to the biology, ecology and management of invasive species around the globe. Species I have worked on include the invasive mite Raoiella indica (Red Palm Mite), in both India and Trinidad, and the Coffee Berry Borer (CBB) (Hypothenemus hampei), in Papua New Guinea and Indonesia.

More recently, I have developed and worked on projects which utilise data derived from earth observation sources to predict outbreaks of plant pests and diseases, and to predict the efficacy of applications of fungal biopesticides based on environmental conditions. Projects I have managed include the TSB-funded (now Innovate UK) project “Crop pest and disease warning system for the developing world”, STFC Newton-funded projects “A system to improve the rational use of pesticides against locusts” (SIRPAL) (phase 1 and 2) and the three-year follow-on project “Integrating advanced earth observation and environmental data” and the STFC Newton-funded “Wheat rust and wheat growth modelling workshop”.

I am now the Project Manager for a study commissioned by CABI which aims to estimate the cost of invasive species to Africa.

Whilst working at CABI, I have also completed a part-time PhD with Imperial College London (funded by CABI) and successfully defended my thesis titled “The ecology of Raoiella indica (Hirst: Tenuipalpidae) in India and Trinidad: Host plant relations and predator: prey relationships” in 2017. I have been invited to speak and have given oral presentations at several international conferences including the International Congress of Acarology, International Congress of Entomology and those organised by working groups within the International Organisation for Biological and Integrated Control. 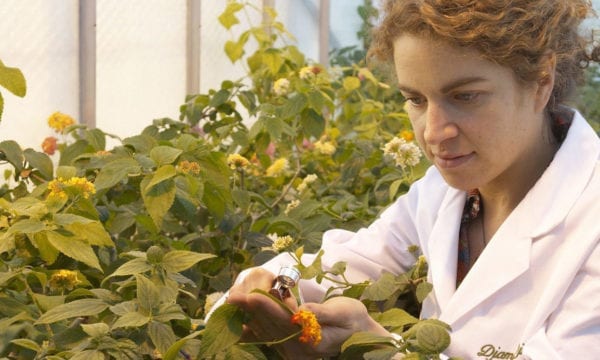 Scientists at our centre in Egham carry out scientific research, international development projects and microbial services. Over the years its work has supported hundreds of projects and reached thousands of farmers in countries across the world. CABI also has a corporate office in Wallingford.

Improving the rational use of pesticides for locusts in China

Agriculture is very important to China and chemical pesticides are often used to control their associated pests. Biopesticides, which have a low impact on surrounding plants and the environment can be used instead and China wants to switch over to them. Using CABI’s expertise, this project uses Earth Observation (EO) and other data to build a prototype system that provides information on locust control in China. 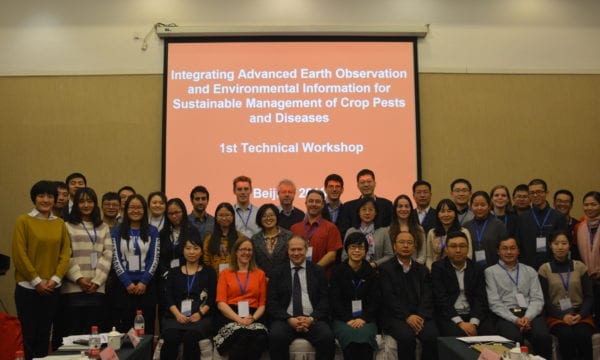