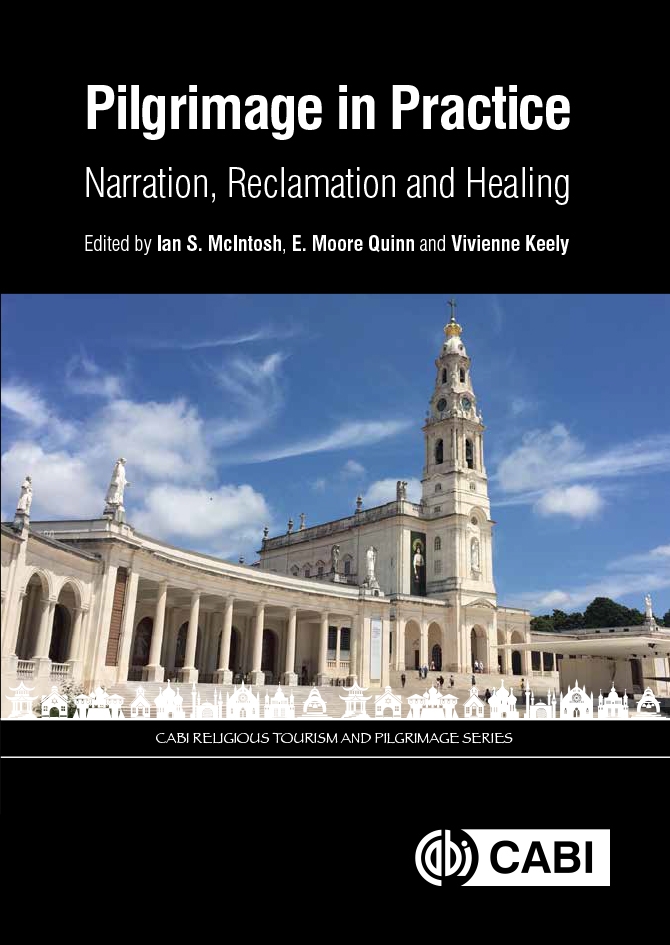 Pilgrimage in Practice: Narration, Reclamation and Healing provides an interdisciplinary approach to the topic. It reveals many aspects of the practice of pilgrimage, from its nationalistic facets to its effect on economic development; from the impact of the internet to questions of globalization; from pilgrimage as protest to pilgrimage as creative expression in such media as film, art and literature.

- Contests the very definitions of pilgrimage and challenges its paradigms.
- Provides multiple perspectives on the subject to give a rounded and comprehensive review.
- Covers past and present definitions of the sacred journey, the telling of stories, and historical injustices and their remedies through pilgrimage.

Perhaps best understood as a form of heritage tourism or tourism with a conscience, pilgrimage (as with touristic travel) contains a measure of transformation that is often deep and enduring, making it a fascinating area of study. Reviewing social justice in the context of pilgrimage and featuring a diverse collection of interdisciplinary voices from across the globe, this book is a rich collection of papers for researchers of pilgrimage and religious and heritage tourism.

Suitable for researchers and students of pilgrimage, religious and heritage tourism, as well as related subjects such as anthropology, sociology, theology, history and cultural studies.

Given its interdisciplinary approach, this book will benefit scholars and students in the field of philosophy, history, indigenous studies who want to make a difference in research and practice. From content justifications to its physical compilation, the editors and authors leave no stone unturned to substantiate this edition. The reader will find in this book a plentiful variety of other uses to which the study of tangible and intangible cultural heritage has been put. From historical sites to religious pathways, this book deepens our understanding of heritage in the context of pilgrimage and religion. November 2018, Journal of Heritage Tourism - Jeet Dogra

E. Moore Quinn has been working in pilgrimage studies for many years, having participated in several of them in Ireland, Canada, and the United States. Interested in social justice pilgrimage in particular, she has written about the re-sacralization of certain global sites. Quinn co-hosted with Ian McIntosh the first two global ‘Sacred Journeys’ conferences at Oxford University (2014-2015); it was there that she refined her holistic perspective on the subject. Thereafter, Quinn served in several co-editorial positions, including Pilgrimage in Practice: Narration, Reclamation and Healing (CABI 2018) and ‘What is Pilgrimage?’, a special issue published in the Journal of International Religious Tourism and Pilgrimage (IJRTP) in 2018. Quinn served as guest editor (with Diane Austin) for the journal Practicing Anthropology in 2007; she also guest-edited Irish Studies Review (ISR) in 2010 and 2015.

is an historian. She spent many years in Sydney, Australia, where she lectured in history at the Roman Catholic Institute of Sydney and St Andrew’s Greek Orthodox College and was Director of Post-Graduate Studies at the Sydney College of Divinity. Vivienne was active in inter-religious dialogue, in particular Christian-Muslim dialogue. She is currently a resident of Dublin, her native city.